Sandition will no longer feature Theo James to the disappointment of many fans who thought that the show was saved from canceling. 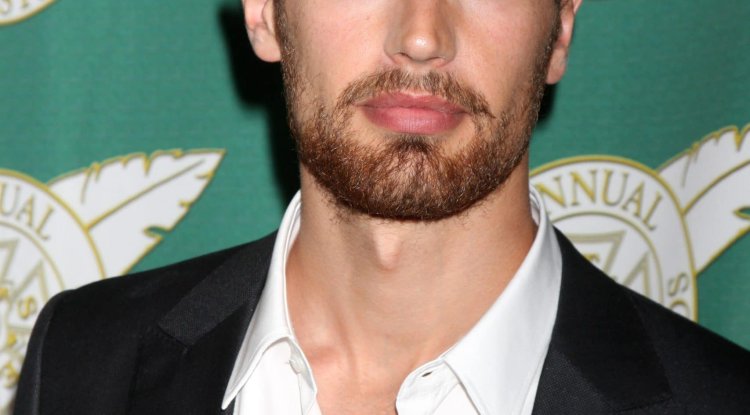 After just one season, the show was canceled, but fortunately, with fans' support and popularity on PBS, the network decided to renew the drama and bring it back for two more seasons.

After the release of the announcement, to fans' disappointment, Theo put out a statement that he will no longer be a part of the show!

He explained that although he enjoyed playing Sidney, he still felt that the journey of the character rounded up as it should have. Furthermore, he also mentioned how the ending of Sidney and Charlotte is unique and so interesting that he wouldn't add anything to it. He then expressed his support to the cast and crew and wished them the best in the future.

On the other hand, Rose Williams is confirmed to be back for the show, but the remaining cast is left to be announced.

The lead writer and executive producer for the next two seasons will be Justin Young and the original creator of the show Andrew Davies will be returning to write a couple of episodes.

The TV show Sandition is based on an unfinished Jane Austen novel.

As expected, many fans of the show were not happy about Theo leaving the project!

What are your thoughts? Tell us in the comments!