An annual list of problematic pirate watches, which includes common villains such as The Pirate Bay, FMovies and Rapidgator. 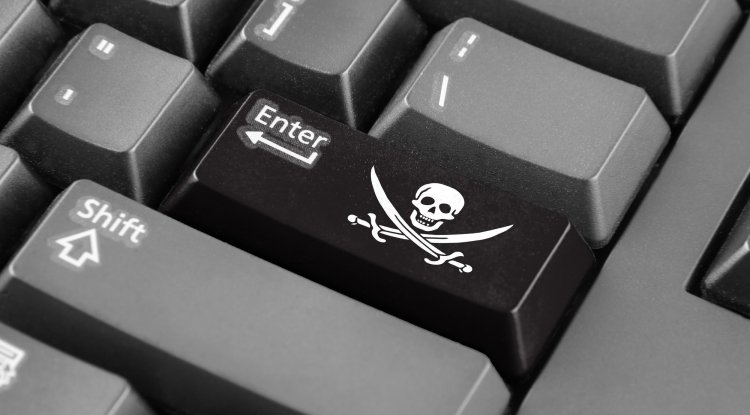 When it comes to torrent sites, at the top of the list are RARBG, RuTracker, The Pirate Bay and 1337x, but also the streaming service Popcorn Time, which displayed content using torrents.

The United States government has released an annual list of problematic pirate watches, which includes common villains such as The Pirate Bay, FMovies and Rapidgator.

The statement said that they hope that the list will contribute to the regulators and the authorities in other countries taking everything necessary to stop piracy in every way. Some new sites were on the list, and the list was made mostly on based on complaints from copyright agencies (RIAA and MPA), but also from major players such as the Motion Picture Association.

All of the listed sites are said to make a profit from pirated content - well-known torrent sites and illegal streaming services in the first place.

When it comes to torrent sites, at the top of the list are RARBG, RuTracker, The Pirate Bay and 1337x, but also the streaming service Popcorn Time, which displayed content using torrents, although it was recently shut down. A report by the American Trade Agency (USTR) states that the creator of this service was convicted in Denmark, which is not entirely true, since the suspect did not create Popcorn Time.

The list also includes Fmovies and Cuevana, as well as those that provide users with space for uploading files - 1Fichier and Uploaded, and the video service 2embed has secured a place for itself.

Complaints have arrived from the music industry about certain illegal streaming services, and this year FLVTO.biz, 2Conv.com, MP3Juices.cc, and the music download platform Newalbumreleases.net were also included.

Gaming companies are most concerned about the sale of so-called "cheats", with the help of which users gain an advantage in games, and in the first place is Mpgh.net, which has hundreds of thousands of such offers. Along the way, it was pointed out that the sale of such illegal content endangers the industry, but also the experience of legitimate players who are not prone to cheating.

Experts resent the fact that the list includes those services and torrent sites that are complained about by large companies, and that those who make the list do not check the claims at all, at least not in detail. Because of that, some of them complained (PropellerAds and PopAds), after which they were removed from the list.