Former US President Donald Trump has officially revealed that he is launching his own social media platform in 2022. 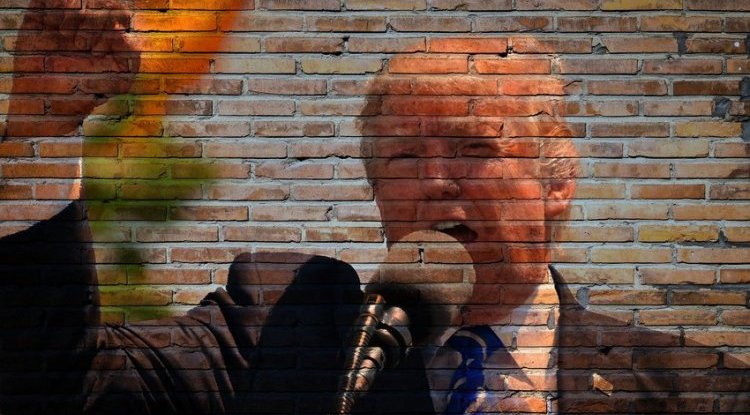 The platform will be called TRUTH Social, and is apparently part of the efforts of Trump and his team to fight "the big Silicon Valley technology companies, which have used their power to silence rival voices in America."

Part of Trump supporters believe that social networks are biased towards conservative voters. One group even sued Twitter, Facebook, and Google in 2018, accusing them of violating antitrust laws and violating their rights under the First Amendment, by joining forces to suppress conservative views. The court dismissed the case several times. According to a New York University study published earlier this year, there is no evidence of bias against conservatives on the world’s most popular social networks. Moreover, at a time when the US presidential election was being held, an error appeared on Instagram that favored Trump's content over Biden's, Engadget writes.

Still, it is true that Facebook and Twitter banned Trump from using the platforms after the January 6 riots in Kaptol. Twitter found that his tweets violated company policy at the time. According to them, Trump's tweets "must be viewed in the context of wider events in the country and the way in which the general public can understand the president's statements, including incitement to violence…"

Earlier this month, Trump filed a lawsuit to recover his Twitter account, claiming the ban violates his rights secured by the First Amendment. In addition, his Twitter block will be specifically mentioned in a TRUTH Social announcement.

“We live in a world where the Taliban are present on Twitter, but your favorite American president has been silenced,” Trump said.

A beta version of the TRUTH Social platform is expected in November, and Trump and his team expect to introduce it across the U.S. in the first quarter of 2022.