The news is currently making the rounds that there are problems with the yield of the 3 nm process at TSMC. If that's true, it could be quite interesting. 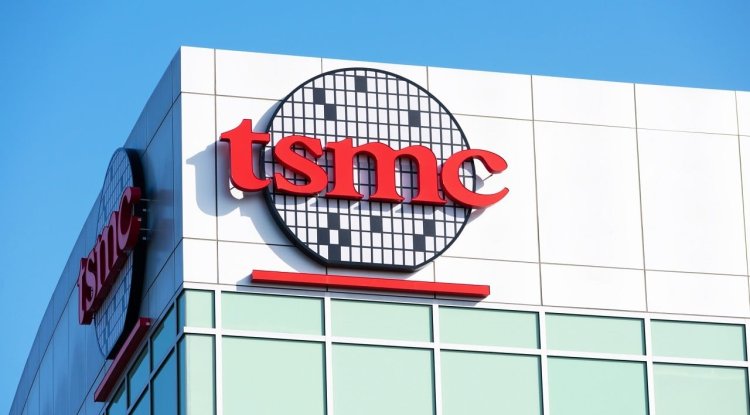 The news is currently making the rounds that there are problems with the yield of the 3 nm process at TSMC. If that's true, it could be quite interesting. However, it is also not helpful for the already tense situation in the semiconductor market.

Industry service Digitimes claims to have learned that TSMC is having problems with the yield of the manufacturing process around 3nm. There is no official information from TSMC on possible problems or delays in the 3nm node and Digitimes sources are generally considered reliable but are usually based on corridor radio in Taiwan where someone knows someone. Digitimes has good contacts, but they are not always well informed either.

In any case, it means that TSMC in the 3 nm FinFET is struggling to get the yield to a decent level. That could explain why TSMC is "continuously revising" the process. Should the problems manifest themselves, a scenario comparable to Intel's could arise. Customers would be forced to hold onto 5 nm for longer, where there is already a dispute over the wafer quotas. Nvidia is said to have put a huge sum on the table to get a quota. Most recently, Samsung stocked up on 8 nm. AMD also had to fight over the quota and was lucky that Huawei, as a customer at TSMC, bought less due to the US sanctions. Parts of this contingent ultimately went to AMD and you have to plan that well, even if you are the largest customer in Taiwan.

The change to 5 nm does not seem to be in jeopardy at the moment - this would be the case with AMD with Zen 4, which is coming onto the market as Ryzen 7000, among other things; as well as with RDNA 3, aka Radeon RX 7000. After that, however, the air could get thinner - 3 nm would be planned with Zen 5 and RDNA 4. According to the reports, Nvidia buys 5 nm for the Geforce RTX 4000. It should still be interesting to see whether the high sum that Nvidia is said to have paid for the contingent is reflected in the product prices. People will probably be reluctant to do without a margin, especially if customers buy the goods anyway.

Alternatives are probably not that easy to find either: Samsung probably has its problems with its 4 nm process - even with rather small-area chips like the Exynos. Things aren't getting any better for large, monolithic chips like GPUs, and Nvidia is also just coming from a Samsung process - 8nm. Samsung is also moving to gate-all-around FET (GAA), which complicates things further and is potentially different only pays off in the long run. The point is: large-area chips are usually not ideal as obstetricians.

It will be interesting to see what Intel is doing: Intel 4 is scheduled to go into production in the second quarter of 2022 and a foundry service is now also being offered. If the process delivers good results and you have sufficient capacity quickly enough, this could become interesting. A lot also depends on where you are in the queue at the outfitter ASML. Intel 4 (7 nm) is seen at the level of N4 and N3 at TSMC, and at 4LPP and 3GEA at Samsung. And politically, as is well known, there is currently some backsliding in the semiconductor industry: The West wants to become more independent of contract manufacturers in Asia and Intel plays a major role here with its own production. In the USA, the red carpet is being rolled out with the CHIPS Act and the EU is also offering support when new locations are opened.