TWITTER GETS REACTIONS: Laughter and sadness are included, but the most important ones are missing!

Instead of comments, you will soon be able to express what you think about a tweet with the help of emoticons. 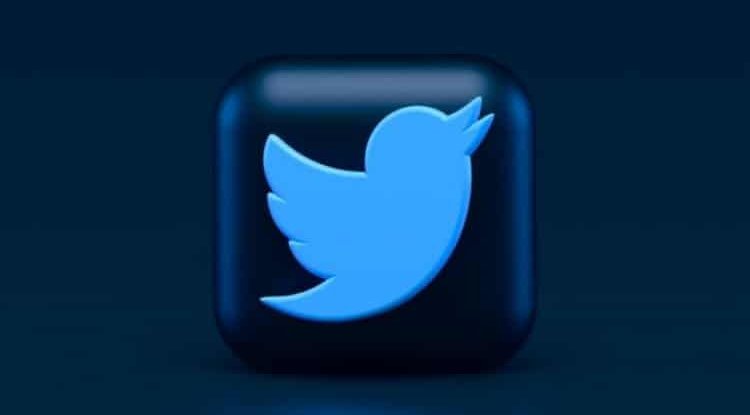 The social network Twitter could soon implement the use of emoticons as a form of reaction to a post.

This system of marking posts is very similar to the one that has been on the social network Facebook since 2016.

Namely, instead of the previous star and heart-shaped tags that have the same purpose as the Like button, Twitter users could soon react to other users' posts with the help of emoticons. Photos of the Twitter button, by Jane Manchun Wong, indicate that users will be able to choose between the four reactions offered.

The icons for the Cheer and Sad reactions are WIP and shown as the generic heart one at the moment https://t.co/ZCBhH8z7JR pic.twitter.com/dGqq1CzIis

They will not completely copy the reaction system from Facebook, both social networks will have emoticons expressing sadness and laughter, while Twitter will also have the emoticon Cheer. There will also be no emoticons expressing anger on Twitter, which is a very popular emoticon on the social network Facebook. The fourth and for now the last emoticon is "Hmm", which represents curiosity, wonder, or something interesting to you, it all depends on the context.

Such specific answers, ie reactions, were most likely chosen because of their popularity. Twitter revealed that during 2020, among the most popular emoticons are smileys that cry while laughing and smileys that just cry. TechCrunch reported in May that Twitter surveyed its users about the potential use of emoticons as a form of reaction to posts.

What caught our eye was that they considered implementing a form of rating posts with the Agree and Disagree options, but judging by the latest information, they gave up on the same. Similar emoticons were placed by Twitter in 2015, as well as the system for evaluating posts in 2018, but those changes did not "come to life" among users, so they quickly gave up on them.

Apparently, they are trying to bring them back now, what do you think about those changes?