Twitter has announced new rules that will allow private individuals to apply for the removal of photos or videos featuring their character. 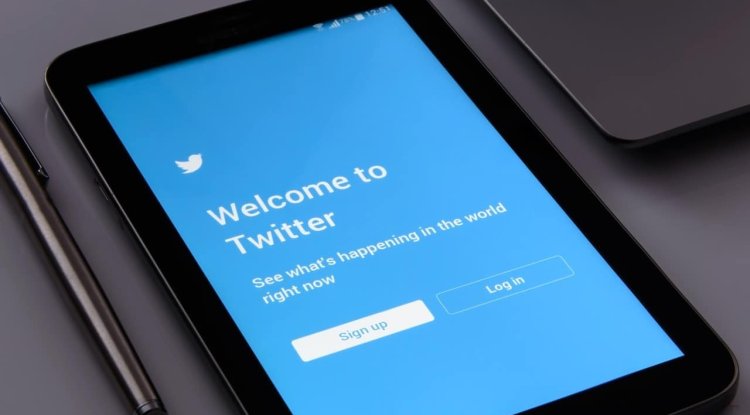 Twitter has announced new rules that will allow private individuals to apply for the removal of photos or videos featuring their characters. They state that the goal of the new rules is to prevent harassment and intrusion of privacy.

The rules released today state that:

"abuse of private content can affect everyone, but can have a significant effect on women, activists, dissidents, and members of minority communities."

The rules potentially cover "all content of private persons without the permission of the person whose character is shown on those contents", and from "Twitter" they presented several potential cases due to which the company would remove the content.

They point out that the goal of the new rules is to remove photos and videos that incite violence via the Internet, but that in practice their application will depend on the court of moderators who will decide on a case-by-case basis.

"We will always strive to assess the context in which the content is shared and, in such cases, we can allow images or videos to remain at your service,"

The company states that, for example, they would consider whether the image is publicly available and/or covered in the mainstream or traditional media; whether a particular image and accompanying tweet text add value to public discourse; they are shared in the public interest or are important to the community.

The company already has a policy against sharing private information of individuals, including addresses, financial data, and telephone numbers, and the latest move is assessed as part of the effort to harmonize its security policies with human rights standards.