Sony has revealed plans for the future, and they are about the Uncharted series and PCs! 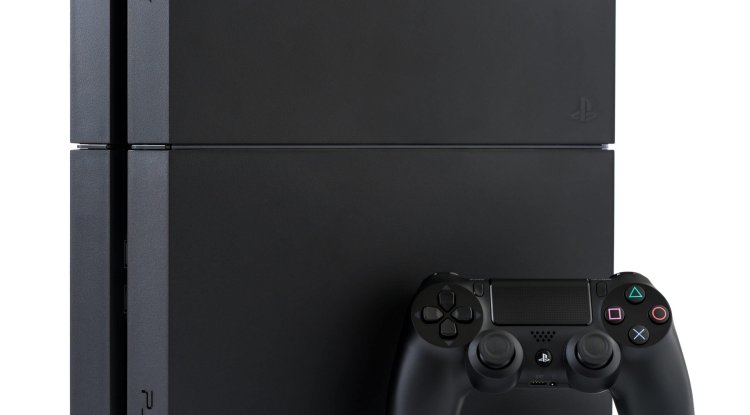 Less than two weeks have passed since the release of Days Gone on PCs, and it is already known which game from the PlayStation console will arrive next on the PC.

Sony has revealed in its plans that it will be Uncharted 4: A Thief’s End!

Sony surprised everyone when it launched Horizon New Dawn for computers last year, while ten days ago it came out for PC, the already mentioned Days Gone.

Their goal is to expand their "audience", and one of the ways is to release their exclusives for computers as well, which they confirmed at the presentation intended for investors (Sony's Investor Relations day).

It's a Naughty Dog studio game that came out in 2016, and which went great with critics and players, so it's no surprise that for many, Uncharted 4: A Thief's End is the best game of the year.

No new games about Nathan Drake have been released since then, as this realization was the last story about this adventurer, while the focus of the Naughty Dog studio shifted to The Last of Us series.

Although this third-person action-adventure (in the style of Indiana Jones or Lara Croft) is five years old, there is no doubt that it is a timeless classic that will soon get its film adaptation in which Mark Wahlberg and Tom Holland participate.

For now, there is no information when this realization could appear, we assume that it will be at the very end of the year or only in 2022 since they have now placed Days Gone.

Apparently, PC players will be able to enjoy only the fourth part of this game that came out for PS4, while the first three parts you will only be able to get acquainted with through the PlayStation console, but it is possible that they will appear in a remastered edition.