Up to 500 terabytes on a compact disc

British researchers have developed a new process for long-term storage that makes use of the structures of quartz glass. 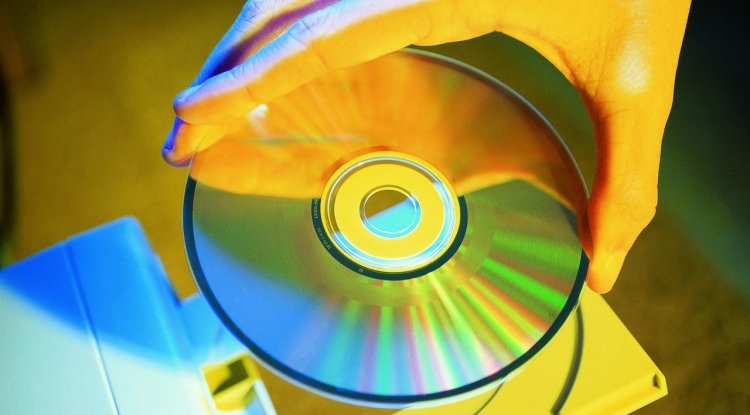 Up to 500 terabytes on a compact disc: What seemed unthinkable at the heyday of the CD, has now been achieved by a research team from the British University in Southampton. The team led by research director Peter Kazansky has developed a method in which nanostructures are burned into a glass body with high density using a laser.

With this technology, a pane of quartz glass stores up to 500 terabytes of data with a storage density that corresponds to ten thousand times the amount of a Blu-ray disc. The big advantage here: The data stored on such a compact disc can theoretically be kept for several billion years.

The researchers had already presented this technology to the public earlier, but they have now succeeded in improving the writing technique: A femtosecond laser burns lamellar structures measuring 50x500 nanometers into the glass by hitting the disc surface in a pulse-like manner for seconds. That costs 0.2 watts at a write speed of 225 kilobytes per second. For comparison: Depending on the drive speed, conventional Blu-rays achieve data rates of up to 576 Mbit / s, almost 300 times as much.

Nevertheless, the researchers assume that they can use this method to increase the writing speed to one megabyte per second in the long term. That would still be 4.5 times slower than a Blu-ray, but the latter only lasts up to 50 years, whereas the quartz glass CD has an almost unimaginable expiry date.