Lately, the merging of WhatsApp, Instagram, and Facebook Messenger is gaining momentum and these functions from one application, one by one, are coming to others. 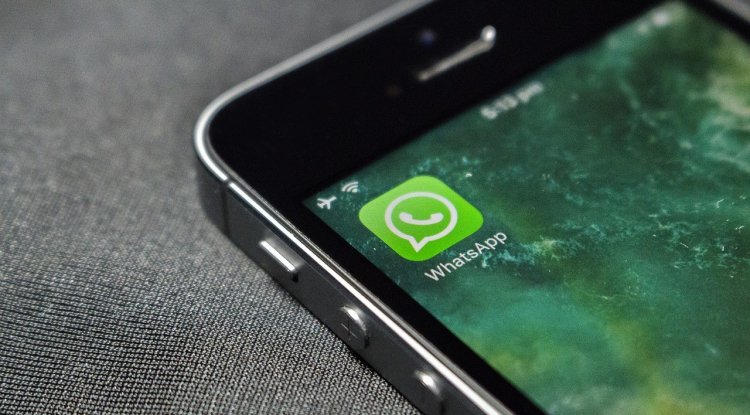 Lately, the merging of WhatsApp, Instagram, and Facebook Messenger is gaining momentum and these functions from one application, one by one, are coming to others. The latest feature introduced by WhatsApp was taken from Facebook Messenger and works in more or less the same way.

If by any chance you are in the Beta version of WhatsApp (which seems to be joining from the Google Play Store or Apple’s App Store), by long holding your finger on the caller’s message, you will get message response options.

Moreover, even the choice of reactions is identical to that on Messenger, so for now you can't choose any other emojis to react to messages. As this option is still in Beta, currently by selecting one of the reactions, WhatsApp is the one that does not respond because nothing happens. It is assumed that the selected reaction in the form of a miniature emoji will be found below the message to which you responded.

Nothing new, but those who are already used to responding to messages on Messenger will probably like this feature. By the end of the year, and especially next year, we would expect even more similarities between Messenger, WhatsApp, and Instagram, although Facebook has already made great progress in realizing its plan.