WhatsApp terms will not limit the basic functions of the application!

There was a lot of drama about the controversial terms of using the WhatsApp application, here is what they say from the Facebook company. 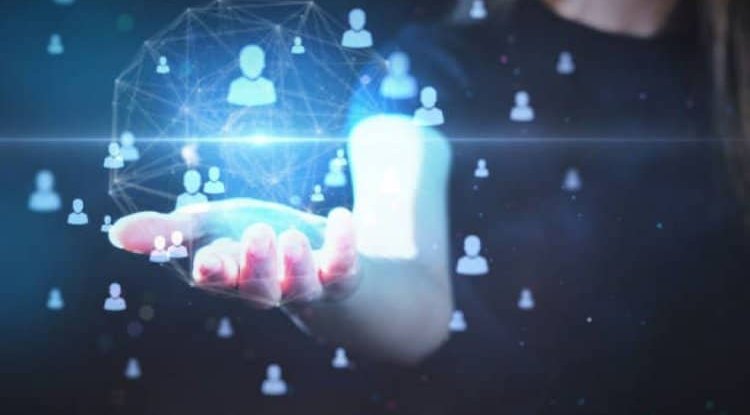 Before that, they pointed out that anyone who does not accept the new terms of use will eventually lose the functionality of their application, ie that they will no longer be able to send messages and make video calls.

Now comes the information that Facebook has decided to withdraw such a decision, and that users who do not accept the new updated conditions will not face a limited version of the WhatsApp application.

The disputed terms of use were originally announced for the beginning of 2021, but after the negative effect on the users, they were postponed to May 15.

"Given recent conversations with various authorities and privacy experts, we want to clarify that we will not limit the functionality of the WhatsApp application to those users who have not yet accepted the newly updated terms," ​​a company spokesman said in a statement to The Verge.

It goes without saying that the new conditions have caused real confusion, resentment, and concern among WhatsApp users.

Some WhatsApp user data, such as the user's phone number, have already been shared with that company (2016 terms of use).

WhatsApp has repeatedly pointed out that this will not be the case, the new terms of use will apply to messages sent to companies through that application, and they can be stored on Facebook servers.

The company pointed out that most of the users who saw the new conditions accepted the same, but did not reveal how much it was in numbers.

The statement states that users who have not accepted the new conditions will receive notifications about the same until they accept them.