Are you planning to buy a graphics card? Things still don't look very good in stores, but competition rules still apply and some models are better than others. 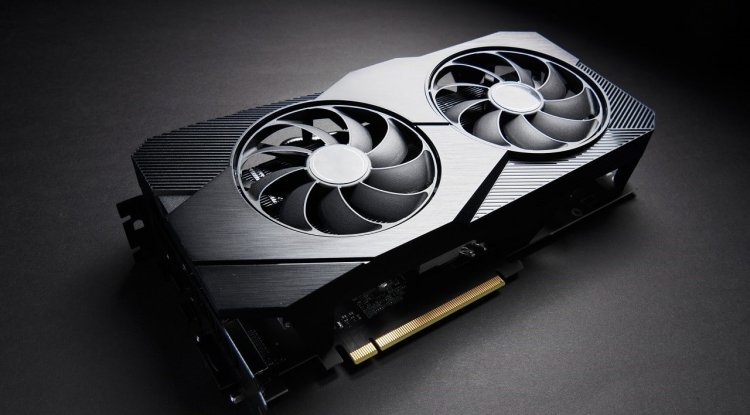 Are you thinking about buying a graphics card? Things still don't look very good in stores, but competition rules still apply and some models perform better than others. Which of them are worth choosing?

In recent months, we have witnessed a serious crisis in the graphics card market. The effect is that the stores are short of goods, and the available models are sold at heavily inflated prices.

Despite the problems with availability, some of you are probably thinking about buying a card anyway. Which model is worth choosing?

The most profitable graphics cards

One of the Reddit users prepared an interesting graph that shows the profitability of GeForce and Radeon graphics cards. It's the relationship between the price and performance.

The models from older generations are not worth attention anymore. Radeon RX 550, GeForce RTX 2060 SUPER or GeForce RTX 2080 Ti are constructions that are definitely not worth buying (at least new ones).

More graphics cards on the horizon

Obviously, the chart should be treated as an illustration, because the situation on the market is constantly evolving - practically every few weeks we observe price changes, which affects the profitability of the models. In addition, the data takes into account the performance itself, and the AMD and Nvidia cards also differ in additional technologies or energy efficiency, which certainly also affects the reception of the equipment.