Vin Diesel: "Anything can happen". 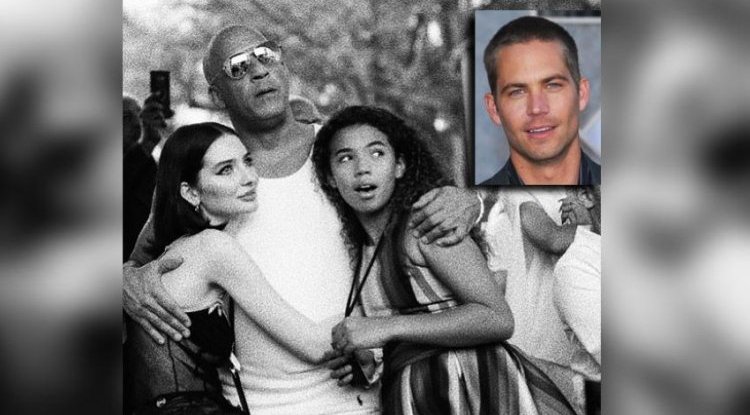 Vin Diesel recently spoke about whether Paul Walker's daughter Meadow should be a part of the future films of the "Fast and Furious" franchise. In an interview with "E! News Daily Pop", the actor stated that there is a possibility for something like that.

"Let me just - without revealing all the secrets of "Fast and Furious 10". Let's just say that nothing is ruled out "- Vin Diesel was enigmatic.

Recall, Paul Walker, who was the star of the movie Fast and Furious", died in 2013 as a result of a car accident that happened when he was driving with his friend.

"When the tragedy happened back in 2013, we stopped filming "Fast and Furious 7" for about five months because we were thought about what we should do while we mourned- said Diesel, who was very close to Paul Walker.

Also, Diesel is the godfather of Meadow Walker. Let us remind you, this year we can also watch the movie "Fast and Furious 9", where Vin plays one of the main roles.