Microsoft has released a new update for Windows 10. On the last patch day in 2021, the new update brings important bug fixes that plug some security leaks. 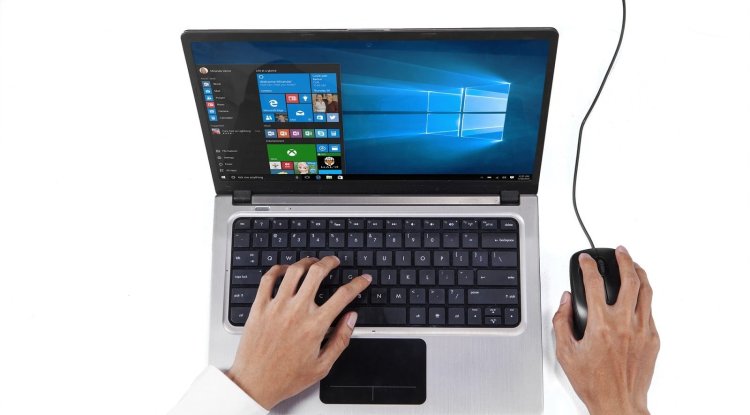 Microsoft has rolled out a new important update for its Windows 10 operating system. The update with the version number KB5008212 appears for the four Windows builds 2004, v20H2, v21H1, and 21H2. The patch can be called up as usual via the system-internal Windows update, but there is also a direct link via the official Microsoft website.

For users who update their Windows 10 system regularly, KB5008212 is only a security update. However, if you only download the monthly patch day updates, you will receive a cumulative update with all important fixes with the latest update.

With the current patch, Windows 10 version 2004 has reached the end of maintenance and thus its last update. Microsoft recommends users of this version to upgrade to a current version of the operating system. After the recent release of Windows 11, Windows 10 should be provided with further updates until October 2025.