In Windows 11, a new quick settings menu replaces the Action Center; the notifications are displayed elsewhere in a separate box. 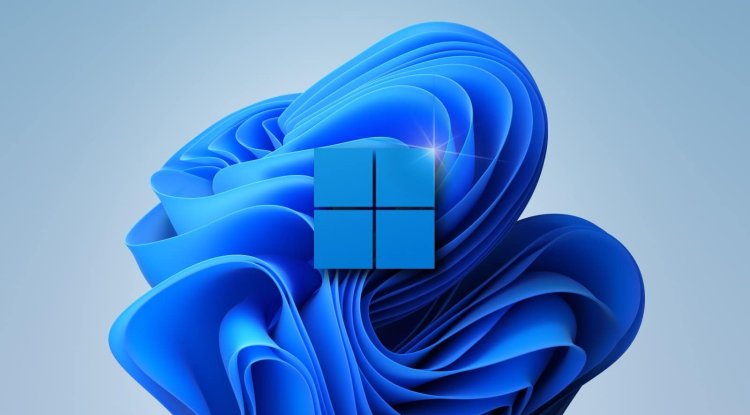 In Windows 11, a new quick settings menu replaces the Action Center; the notifications are displayed elsewhere in a separate box. Microsoft is also working on an improved flight mode with a reminder feature: Windows will in the future remember user preferences when flight mode is activated.

In Windows 11, the Action Center (also known as the Notification Center) has been replaced with a new Quick Settings menu. The notifications are now displayed in a separate box above the calendar interface. The quick settings of Windows 11 are similar to those of the previous operating system. Some features can be activated without going into menus or the Settings app, for example in the case of flight mode.

The airplane mode is currently started via the corresponding icon in the quick settings menu; then all wireless connections including Wi-Fi and Bluetooth are deactivated. Meanwhile, Microsoft is working on a feature that remembers user preferences when flight mode is activated. For example, if you switch on Bluetooth during the flight, Windows will automatically start Bluetooth the next time you activate airplane mode. According to Microsoft, this should make it easier to continue listening to music through headphones or to stay "connected" in general.

Notification center will be further improved

In addition to the flight mode, Microsoft also wants to revise the notification center. In the latest preview, a feature is an AB test where three high-priority messages are stacked and displayed at the same time. Such messages relate to calls, alarms or reminders, for example. The new behavior of the notification center could reduce the clutter with four simultaneous notifications. The feature is currently being tested by a small group of users in the Windows Dev Channel, so it is not yet available for all testers. An AB test tests two versions of an application to see which one does the better.

It is currently not clear when these improvements will go live in the production channel. The next big update for Windows 11 is expected in October or November 2022 - the improved airplane mode, as well as the revised notification center, could be part of this update.