El Salvador asked for help from the World Bank for the implementation of Bitcoin as an official means of payment, but this institution rejected it due to the impact of cryptocurrency on the environment. 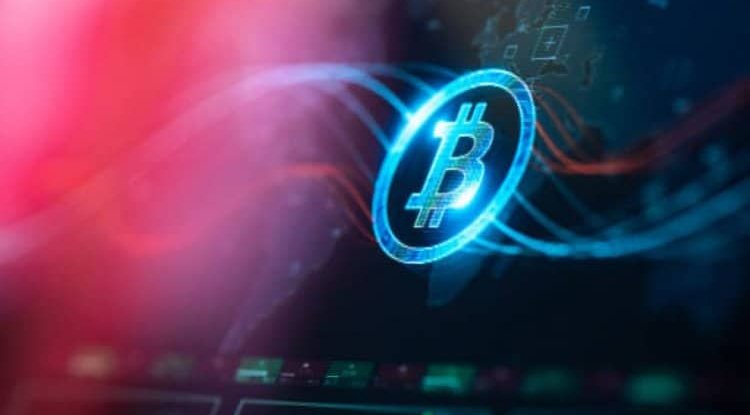 Last week, a small Central American country decided to legalize payments with the world's most famous cryptocurrency, so that it could be bought in stores, but also to pay bills, taxes, etc.

Immediately after the announcement of this news, many wondered how El Salvador would implement its intention. The answer arrived quickly - the mentioned country asked for the help of the World Bank regarding the technology for introducing cryptocurrency into official payments, but it did not receive it.

The World Bank said in a statement that it could not support something that caused environmental problems and was not transparent enough. The notion of transparency in this context is linked to concerns about the use of cryptocurrencies in illegal activities such as money laundering and drug trafficking.

The most famous cryptocurrency in the world - Bitcoin, recorded a drop of almost 4 percent in the last 24 hours, so the price of the digital coin fell below 38,000 dollars. It is currently trading at $ 37,600.

The market capitalization of Bitcoin is $ 790 billion.

Ethereum, the second most popular digital currency, fell 4.25 percent and is currently hovering around $ 2,330.

Other leading cryptocurrencies are "in the red" this morning, like Binance Coin, Cardano, Dogecoin, XRP also recorded a fall...

Bitcoin recorded a significant decline yesterday after the session of the American central bank, when the Fed announced an increase in the interest rate, with the expectation of higher inflation.

On the other hand, General Motors joined Tesla's Elon Musk and announced that it would start accepting cryptocurrencies for the purchase of its vehicles.