The fashion company Gucci has announced a limited edition of 100 Xbox Series X consoles, which are to be sold for the absurdly high price of US $ 10,000 apiece. However, this does not change anything in terms of the built-in hardware: the console only has a Gucci laser engraving, and there is a case and two controllers as accessories. 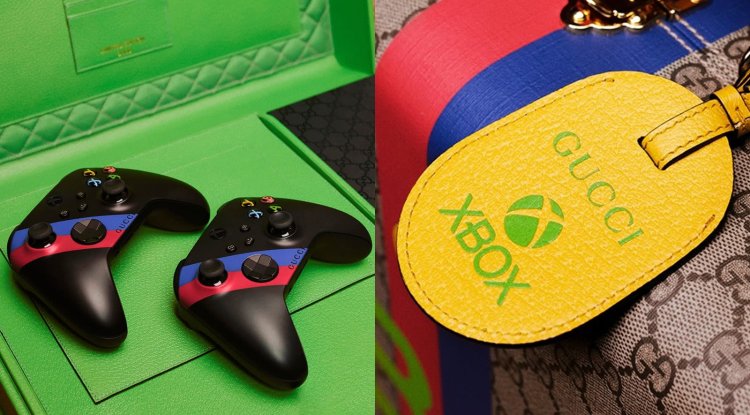 Microsoft's Xbox Series X was supposed to be launched at an MSRP of 500. Since there is much more demand for consoles than they are produced, the Xbox Series X is currently being sold at significantly higher prices: In the price comparison, there are first reseller offers from 650 euros. Even this excessive price is no comparison to what a new limited edition of the console should cost: On Wednesday, an Xbox Series X adapted by Gucci will be released for $ 10,000.

Specifically, the production of 100 corresponding models has been announced, which will be available for sale in some Gucci stores next week. On the other hand, the consoles are not offered online, which means that there is hope at least in terms of availability. Scalpers shouldn't have a chance and probably no interest due to the high price.

For the huge surcharge compared to the normal console, there should be no changes to the computing hardware or the cooling, just a laser engraving on the front of the console and a few accessories. Gucci wants to sell the console with two Xbox controllers with red and blue stripes and a carrying case.

In addition, the Gucci Xbox should also contain the Xbox Game Pass Ultimate. However, it is not specified here for how long the subscription is valid. Due to the absurd price of the console, it would be appropriate if you could use the included access for several years or even permanently.