Xiaomi sold the most devices during the 11.11 sale, Apple in second place 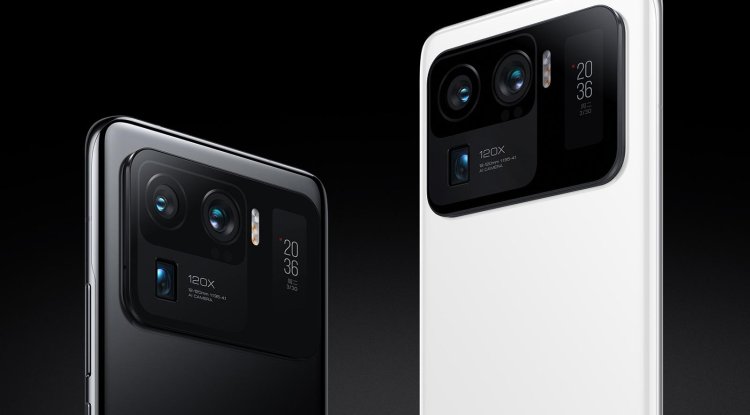 The shopping holiday, which is held on November 11 and is dedicated to the happy date of November 11, was extremely successful, revealed the largest Chinese online store JD.com. Xiaomi sold the most phones, followed by Apple in second and Honor in third.

The top 3 bestsellers were the Redmi K40, iPhone 13, and the ultra-affordable Redmi 9A.

Xiaomi's performance and versatility in the portfolio have ranked nine devices in the Top 20 - this includes Redmi and Mi phones from all price ranges. Fans really like their Redmi Note versions, because the series was presented by its three latest generations.

It is interesting to see that the spin-off brands managed to surpass their (former) parent companies - Redmi sold better than Mi, Realme more than Oppo, iQOO was better than Vivo, while now the independent Honor surpassed Huawei.

JD.com also offered a detailed overview by price segment, as well as so-called "gaming smartphones". The most expensive segment of over 10,000 yuan (€ 1,370) was won by the foldable Mate X2, followed by the Mate 40 RS and the Galaxy Z Flip3. The Asus ROG Phone 5 was ahead of the Xiaomi Black Shark 4 and Black Shark 4S.