DDR5 gaming memory modules will be released during the third quarter of 2021. 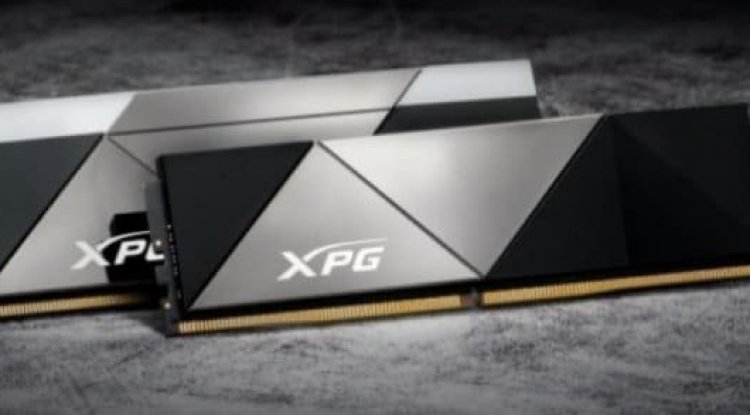 The XPG brand, ADATA, has announced that it will release its new DDR5 gaming memory modules during the third quarter of 2021. New products will be available as part of the CASTER series.

The memory modules will allow frequencies between 6000MHz and 7400MHz, and arrive in capacities of 8GB, 16Gb and 32GB. XPG has partnered with motherboard manufacturers to provide the highest level of compatibility and exceptional potential for overclocking (up to 12,600 MT / s) new memory, including Gigabyte, MSI, ASRock and Asus.

The new memory modules come in two variants - with or without RGB lighting, but share the same industrial design.

In addition to significant improvements in performance and frequencies above 4800MHz, compared to DDR4 memory, the new DDR5 modules should provide gamers with lower power consumption at 1.1V, and improved stability with Power Management Integrated Circuit (PMIC) and Error Correcting Code (ECC) technology.