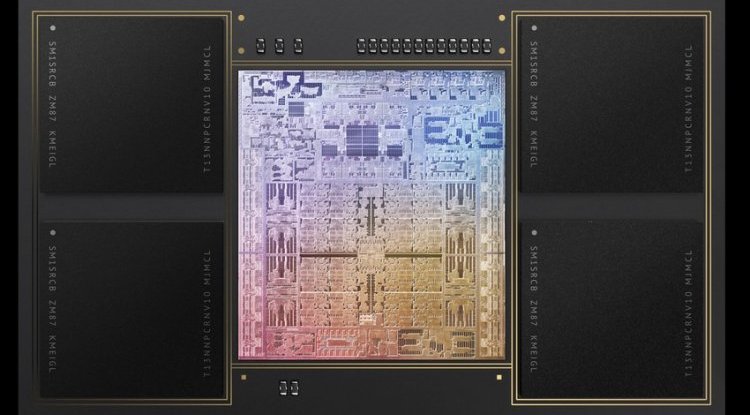 Recent studies have shown that this powerful chip may be even more powerful in terms of graphics processing than the Sony PlayStation 5 console.

The graphics power of the Sony PlayStation 5 console is 10.3 teraflops. This means that MacBooks equipped with the M1 Max chip can perform better than the PS5 console, at least on paper. Of course, the M1 Max outperforms the 12.2 teraflops Xbox X Series. It is also good to know that the number of teraflops in a console, processor, and… in no way can represent the main power of that product in the field of graphics processing in the real world.

Although the graphics power of Microsoft's Xbox X Series is greater than that of Sony's PlayStation 5, in the real world the two consoles perform almost identically. Also, the higher graphics power of the MacBook Pro equipped with the M1 Max chip does not mean that this laptop is suitable for gaming.

It's still a bit early to comment on Apple's new chips, and we'll have to wait for the results of reputable benchmarks to understand the true power of the M1 Max and M2X chips. While the power of the Apple M1 Max chip is no secret, at least Apple's new MacBooks may not be the best choice for gamers, and there are better and more economical options on the market.