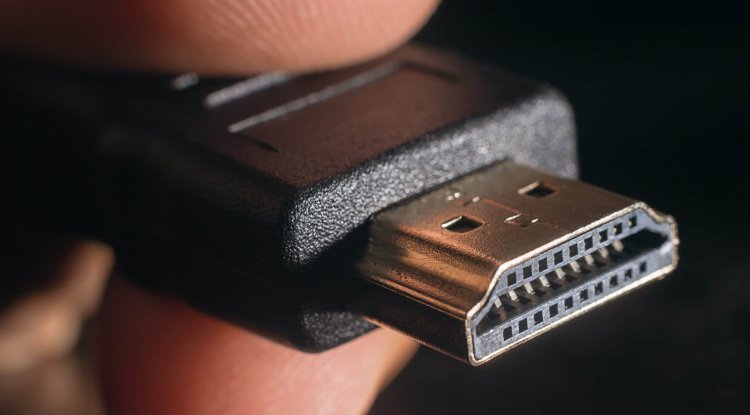 Gaming monitors have had these outputs in recent years, so we compare DVI vs HDMI vs DisplayPort to find out which connection interests you the most, will DVI weigh the years?

DVI (Digital Visual Interface) is a port that has been discontinued in the most modern graphics cards, but has been widely used since the early 2000s until today; in fact, it appeared in 1999 and replaced VGA. This port had 5 variants: DVI-I, DVI-I (Dual-Link), DVI-D, DVI-D (Dual-Link), and DVI-A. And it is that we saw a lot of VGA to DVI-A adapters that were very useful, but that was no longer used after the appearance of new outputs.

It offers video, but it does not offer sound simultaneously, being a simple and pure video output (like VGA). It was a widely used port to play 1080p and 144 Hz on the TN panels that were used in the past to play video games. I say this because VA and IPS panels were in TVs, with IPS being most used for professional environments. In view of the use of TN panels, the image was not so important, but the performance: play at 144 Hz.

Although it can work with a resolution of 2560 x 1600 (in the case of DVI Dual Link), we can only extract 144 Hz in 1080p, being the most used and indicated resolution for this port. Throughout its useful life, it coexisted with HDMI, but the DisplayPort output could with DVI, leaving both ports alone.

Why does it disappear? Basically, HDMI and DisplayPort are more complete, offering support for higher resolutions (4K, ultrawide, etc.) and a higher refresh rate (not just 144 Hz).

DisplayPort and its replacement to DVI

If we had to talk about the port that replaces DVI in monitors (since it barely existed in televisions), we have to talk about DisplayPort. It is a port created by VESA that is free of licenses and that offers audio and video. We say that it has replaced DVI because it has not only done so in monitors but also in graphics cards: now there is only HDMI or DP.

Not only do we have a super interesting multimedia connection, but it has been able to rival HDMI without hesitation, evolving ahead of consumer needs. Although DisplayPort 2.0 does not exist at the moment, DisplayPort 1.4a has been the one that has done "damage" to HDMI 2.0 and its previous versions.

We have seen it like this in monitors, equipping this port in most of them if they were gaming. If we go to the highest range, it is true that we find HDMI 2.1, but not DisplayPort 2.0. According to VESA, this port should appear on monitors released from 2020 onwards, but reality does not reflect the same.

HDMI, the port to beat

Many consider this to be the best multimedia port available in TVs and monitors. HDMI is an abbreviation for High Definition Multimedia Interface, and it is the most common multimedia connection on the market.  HDMI is a port developed by the HDMI Forum that is authorized and paid for by monitor and television makers to use. This port has gained popularity since it delivers audio and video while also providing specifications that are appealing to a wide range of audiences.

The truth is that DP 2.0 does not exist, nor does it seem to come close, seeing how the highest ranges of monitors and televisions (OLED, 4K gaming, etc.) bet on HDMI 2.1. For example, in televisions, we see HDMI 2.1 in the high range, but if we go down the range we still see HDMI before DisplayPort. However, in monitors and laptops, we see HDMI and DisplayPort, although what is never missing is HDMI.

Which Port Is Best

The direct comparison is this:

Without a question, HDMI is the most complete since it is present in far more devices. But for gaming… DisplayPort wins every time.