Electric car with price below 30,000 dollars

The urban electric car, as the manufacturer Fisker calls it, is ready for series production in cooperation with the Foxconn partner and ordering has begun. 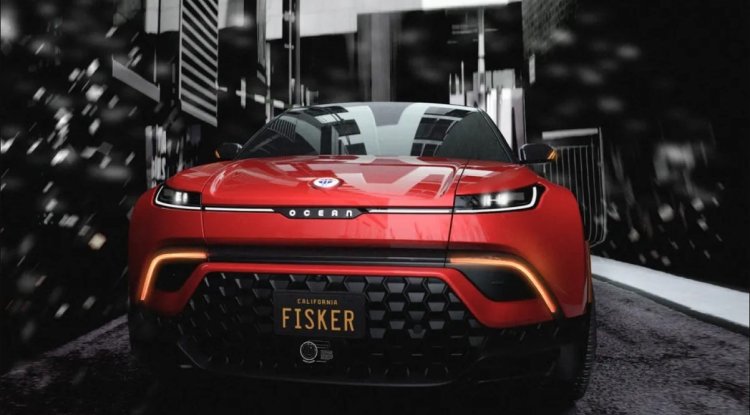 Will this help electrify the planet?

The urban electric car, as the manufacturer Fisker calls it, is ready for series production in cooperation with the Foxconn partner and ordering has begun.

Anyone who wants to book the cheapest electric car, which costs from $ 29,900, must make a deposit of $ 250 and be patient until 2024 when the first PEAR electric cars will be brought to them.

The price of $ 29,900 is given without taxes and fees, which are different in each country, and PEAR stands for Personal Electric Automotive Revolution.

This electric car, although it goes into production and starts ordering online, has no public specifications, but Fisker announced that it will emphasize the sporty attitude, the first technologies applied in the industry, modern cockpit and intuitive interface, but also a large trunk and carload.

The plan is for Foxconn and Fisker to produce over 250,000 vehicles a year in Ohio, USA, which will be sold live and online worldwide. Unfortunately, we don't know anything at all about the quality of the vehicle itself, the battery, the distance it can cover, or the overall performance of the engine and the vehicle, and the rivals are preparing to respond fiercely.

Although the Fisker PEAR EV is cheaper than the Tesla Model 3 ($ 35,000+), Tesla is working on a car that will be introduced soon, and which should cost about 20 percent less, about $ 25,000. Also, Chevrolet is working on its Equinox EV, which could be another very awkward rival.

In any case, we will follow the development of the most affordable electric car, for now, Fisker PEAR, and we hope to have specifications and other details to share with you as soon as possible.

In other news, in an interview, Audi boss Markus Duesmann presents the new strategy and thus suggests in the same direction as the other German premium car manufacturers. In the future, you want to offer luxury with large models and lots of entertainment technology.

Audi, BMW, and Mercedes-Benz have one thing in common: all three see themselves as premium car manufacturers who want to offer more than volume manufacturers like VW or Opel. All three southern German premium brands want to go more into the luxury segment in the future since these customers are solvent and can spend a lot of money – as crisis-proof as possible. In an interview, Audi boss Markus Duesmann explained that the small models A1 and Q2 will be discontinued in the next few years and that there should be no successors. The entire Audi brand will be repositioned so that there will be larger and therefore more expensive models to buy. The consequences of the global COVID-19 pandemic, such as the lack of semiconductors, are not only reflected in the availability of graphics cards, Playstation 5, but also strike at the car manufacturers. So the rare chips are better to put in the expensive models than in the entry-level models.