Experts say that switching from computers and consoles to phones is not a big surprise, since most citizens constantly carry mobile devices with them. 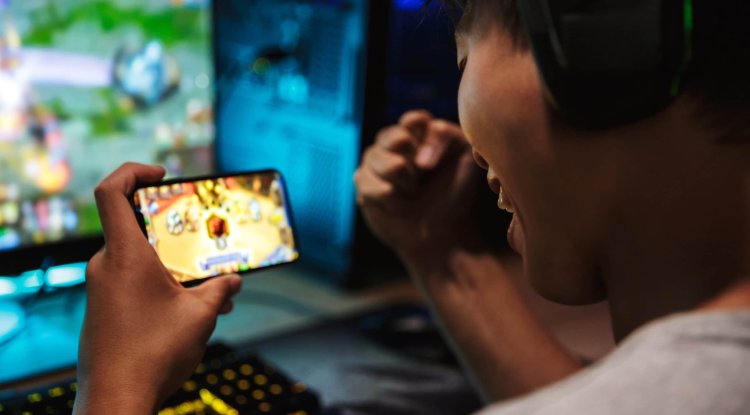 When we talk about video games, we usually mean those that are played on computers and consoles such as PlayStation and Xbox, but smartphones seem to rule the industry. The phone has long surpassed all others, so today it is mostly used for video games - with new, more powerful models, gaming on mobile devices has become a real pleasure.

According to a survey of 7,000 Americans, as many as 54% of respondents use their smartphones regularly for gaming.

Consoles are thus in a distant second place, so only a third of respondents use one of those on the market, while PC is in third place and is used by 32% of survey participants.

Experts say that switching from computers and consoles to phones is not a big surprise, since most citizens constantly carry mobile devices with them. Thanks to that, video games are always at hand - in your pocket, backpack, bag. In addition, no additional equipment is required to play on the phones (although controls can be added), but everything is there, within the device.

Mobile games have become real gold mines, so more and more developers are turning to them. Activision Blizzard, for example, announced in the report for the last quarter of 2021 that Warcraft for mobile devices will arrive during 2022, which delighted all fans of the game.

Google and Apple stores together earned about $ 90 billion from mobile games in 2021, and in the case of Apple, that’s 70% of total revenue for the App Store. Revenue from mobile games last year accounted for 52% of the total gaming industry (about $ 93 billion), while versions for computers and consoles earned just over $ 52 billion.

According to Newzoo, Android and iOS game revenues could reach $ 116 billion by 2024, among other things because they are increasingly popular in markets that have been neglected until recently - for example in Africa and South America.

The market for gaming on the phone is various. There are still some simpler games on the smrtphone that hang and don’t play on other devices. Games on the phone are often used for "relaxation". There are many different categories that are really little used on any device right now. And yet some of the most famous games nowadays are good for playing on the phone anywhere, which is an advantage because the phone is easily portable and always with us.

Some games are better on a smartphone than on other devices, realistically there are many factors and logic why games are mostly played on smartphones.