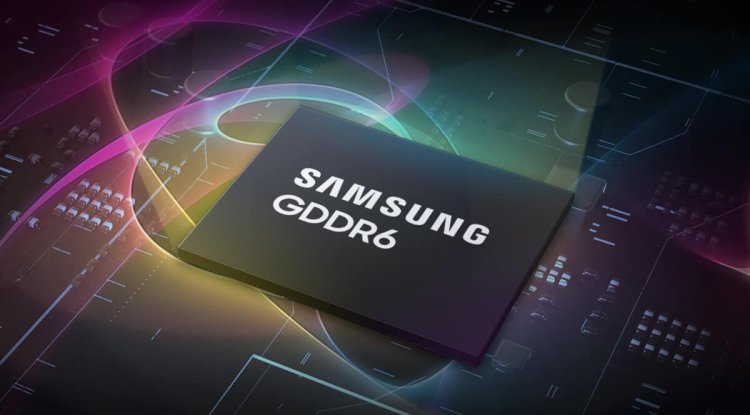 With DDR5, a new memory standard has just been brought onto the market, but a successor with DDR6 is already in the works. At Tech Day 2021, Samsung talked about this and other storage technologies and also made some predictions about the changes and performance differences.

The DDR6 specification should therefore not be completed until 2024, so many technical details are still open. The transfer rate will apparently double to 12,800 MT / s, while with DDR5 it has only just been doubled to 6,400 MT / s. As usual, this is not the maximum: Overclocked modules ("DDR6 +") should allow an additional increase to 17,000 MT / s.

At the same time, developments in the smartphone and graphics card area will continue. For the former, Samsung is promising LPDDR6 memory with 17,000 MT / s instead of the 8,500 MT / s of LPDDR5X. At the same time, an increase in efficiency of 20 percent is also planned. This is particularly important in this area.

With graphics cards, on the other hand, the focus is on a particularly high transfer rate. In line with this, commercially available GDDR6 memory is already significantly faster than the planned DDR6 and LPDDR6 modules. With "GDDR6 +", Samsung also plans to offer a shrink here that will offer 24,000 instead of 18,000 MT / s. With the planned memory standard GDDR7, an increase to 32,000 MT / s is also planned. At the same time, Samsung is also working on HBM3 memory, which should be able to transfer 800 GB / s. In contrast, the predecessor HBM2e transfers about 450 GB / s.

Unfortunately, there are not too many details about the specific technology of the various storage standards, but it is probably too early for that. According to Computerbase, however, it is known for DDR6, for example, that the new standard is to rely on four channels per module and 64 memory banks. For GDDR7 there is also talk of improved error detection, which is supposed to enable higher clock rates.