An American nicknamed Robness posted the photo on the SuperRare platform, but it was quickly removed because it was not considered art, only to be eventually returned and NFT trash cans sold for $ 252,000. 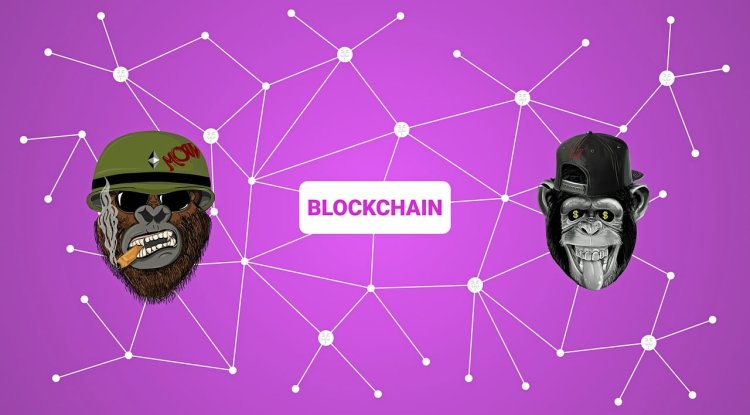 An American nicknamed Robness posted the photo on the SuperRare platform, but it was quickly removed because it was not considered art, only to be eventually returned and NFT trash cans sold for $ 252,000.

An American who is creating an identity hiding behind the name Robness sold NFT's garbage cans for an incredible 252 thousand dollars. He did something similar to Marcel Duchamp, who caused a scandal in the world of art when in 1917 he exhibited a urinal as a work at a prestigious competition and called it "Fountain".

"I don't even remember where that picture came from, I think I found it on Google search," the 38-year-old from Los Angeles told AFP.

The painting titled "64-gallon toters" shows a large plastic trash can with a flickering effect, which gives it a somewhat psychedelic version.

Indispensable tokens (NFT) are unique pieces of computer code stored on a blockchain, with a link leading to a specific part or another object.

The use of NFT has caused a huge influx of money in the art world, because an auction is organized almost every day, and celebrities are increasingly participating in this activity, whether they buy NFT or sell it.

According to the estimate of the analytical company Chainalysis, 40 billion dollars have been circulated through NFT so far.

However, so far this has not happened to Robness, who admits that not everything went smoothly.

When he originally posted the image of the trash can, the SuperRare platform removed it.

"It was like the art of encore because I was very angry at the time. So I posted that photo, and it was soon removed. They thought that I had posted a photo from the Home Depot website (store for home products) and thus infringed copyright, "the 38-year-old recalls, adding with a smile that he was threatened with a lawsuit.

Even two years later, his photo suddenly appeared on the site.

When asked by AFP from the SuperRare platform, they answered that the reason was that "the photo of the trash can was not considered an art", but in the meantime "a lot has evolved" when it comes to the dilemma of what art is.

The trash can soon became a meme, but also an inspiration to many who create tributes and copies, and many collectors showed interest in the original, so Robness sold it very quickly.

"The collector called me because he wanted to know more about the whole story, so we talked for more than half an hour. The whole story is a lot of fun, so we laughed most of the conversation. He wanted to buy a photo after that, I told him the price and that was it, "Robness said.