Videocardz has released a report mentioning the launch date of the new Intel Alder Lake processors. 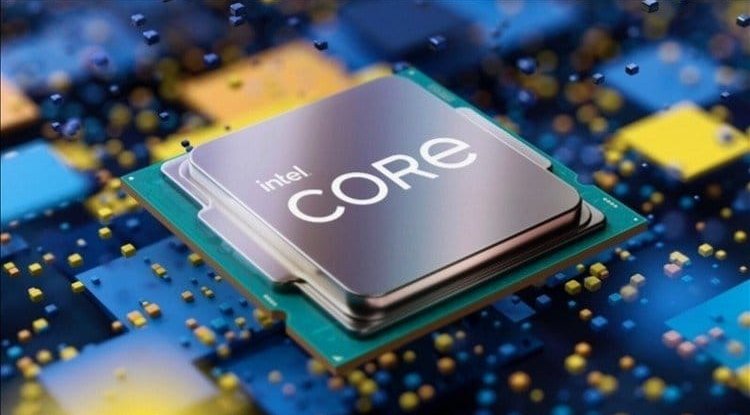 Videocardz has released a report mentioning the launch date of the new Intel Alder Lake processors. According to industry sources, Intel plans to release Alder Lake-S on November 4.

The 12th generation Intel Core processors are eagerly awaited and are suggested to offer a 27% improvement for single-threaded performance over AMD’s Zen 3 architecture.

The aforementioned release date first appeared in an MSI announcement for upcoming AIO cooling solutions (MAG Coreliquid K and MPG Coreliquid X), which require new mounting systems for the Alder Lake LGA 1700 socket. This announcement was also announced for November 4, which has now been further confirmed.

Also, it is pointed out that the announcement and pre-sale of Intel Alder Lake-S processors will start on October 27, after which they will be available on the market and on IT media tests from November 4.