Intel's first Extreme Edition comes onto the market and 3Dfx announces the Voodoo 2 - that happened on November 3rd. Every day we take a look back at the young but eventful history of computers. 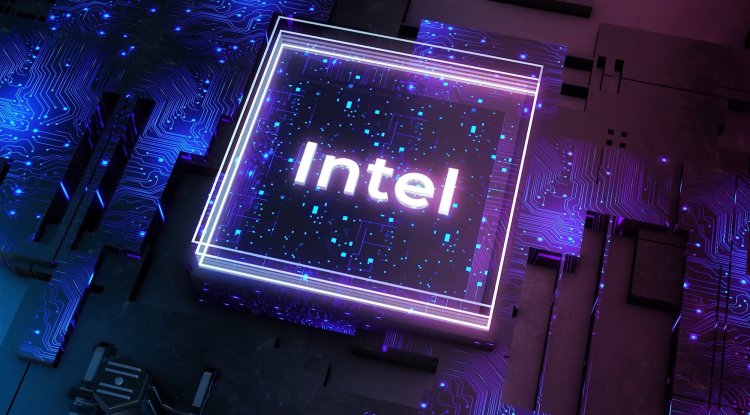 ... 1997: The voodoo graphics makers 3Dfx officially announce the successor of the 3D pioneer on November 3rd with a press release: It would be called Voodoo 2 and would be available in stores in the first quarter of 1998. 3Dfx does not praise the advantages of the Voodoo Graphics successor very modestly. The video memory (still separated into texture and frame buffers) is connected to the three chips with a total width of 192 bits and provides a transfer rate of 2.2 GB per second. The triangle setup unit should process 3 million triangles per second (the intern is still counting ...) and accelerate the two texture chips with 90 million texels per second filling rate Quake 2 from id Software to more than 110 fps. Voodoo 2 should achieve a total of 50 billion operations per second.

Two cards, which can be coupled using scan line interleave technology (also known as SLI), should double the frame rates - and also offer a resolution of 1,024 x 768 with Z-Buffer. This usually worked in practice, even though some games were CPU-limited back then.

A bit spicy: In the press release at the time, 3Dfx said that Voodoo 2 was specially designed to use the high data throughput of the AGP profitably.

Voodoo 2 is also an AGP-capable technology designed to utilize the higher bandwidth available through AGP (Accelerated Graphics Port) A high-speed 32-bit port from Intel for attaching a display adapter to a PC. It provides a direct connection between the card and memory, and only one AGP slot is on the motherboard and will support 3D games with resolutions up to 1024 X 768.

Almost all publicly available cards were, however, only PCI models and the successors in the form of the Voodoo 3 generation could be mechanically equipped with an AGP connector, but not benefit from it except for the higher clock rate.

... 2003: The Athlon 64 rolls up the market: AMD's new high-end processor with the code name K8 is not only faster than its predecessor, the Athlon XP, it also outperforms Intel's Pentium 4 in most benchmarks. Intel has nothing to oppose the K8, the next Prescott-based P4 generation will not be available until the beginning of 2004 - a quick answer is needed. This was presented in September at the Intel Developers Forum and will be launched on November 3rd: the Pentium 4 Extreme Edition.

The processor with a Gallatin core is based on the Xeon server chip, but in contrast to this, it fits on the desktop socket 478 and is aimed at performance-hungry users, especially gamers. Its 512 KiByte L2 cache is supported by an additional 2 MiByte L3 cache, the clock frequency is initially 3.2 GHz - however, the EE can hardly stand out from the civil Northwood P4 with 3.4 GHz, and the Athlon remains above all in the form of the top model FX in most benchmarks. Since the "Extreme" -P4 is also extremely expensive, it hardly plays a role on the market - but it establishes a new series of Extreme models that will continue in the following chip generations.