The new decision, which is to blame for the decline in the value of Bitcoin and other cryptocurrencies, also affected the drastic decline in the prices of graphics cards! 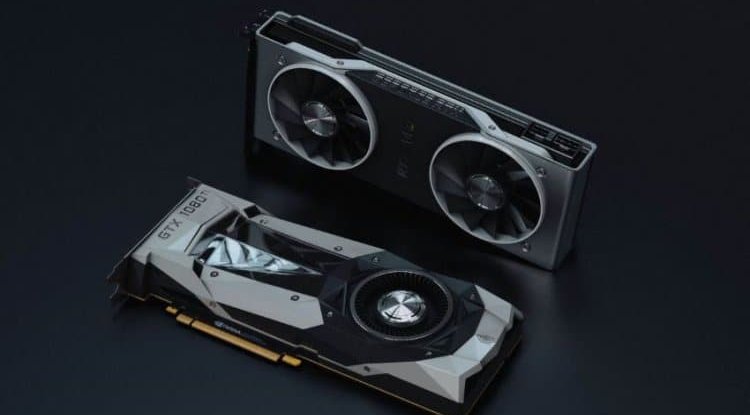 In the past year and more, there has been a great shortage of computer components, mostly graphics cards.

There are several reasons, and the two most important are the coronavirus pandemic that stopped production and the growing popularity of cryptocurrency mining, which led to high demand for GPUs.

After a really long period, the market stabilization process seems to have begun. Namely, the decision of the Chinese government to suspend the operation of all cryptocurrency mining farms in Sichuan Province caused a decline in cryptocurrencies, primarily Bitcoin, which after a really long time (literally from the beginning of 2021) is again worth less than 30,000 dollars.

The fact that more than 700,000 graphics cards have been sold for cryptocurrency mining, since the beginning of 2021, shows how huge their popularity is. Now, due to the new decision from China, the price on the market there has been significantly reduced! Some models are cheaper by as much as 45% compared to the previous period, while the local media announce that this trend will continue.

According to the South China Morning Post, the GeForce RTX 3060 graphic card sold for $ 1,531 in May, and now the price has dropped drastically to only $ 835. To get a clearer picture, the company Nvidia that made the RTX 3060 pointed out that the price of that graphic card will be $ 330. Other more powerful graphic cards did not record as much price drop as is the case with this model.

To prevent cryptocurrency miners from taking graphic cards intended for gamers, Nvidia deliberately reduced the mining power of RTX graphics cards but made more models designed to mine cryptocurrencies. It remains to be seen how much the decline in the value of cryptocurrencies will affect other markets for computer components in the world.

What do you think, will the market stabilize, and will the prices of graphic cards continue to fall?