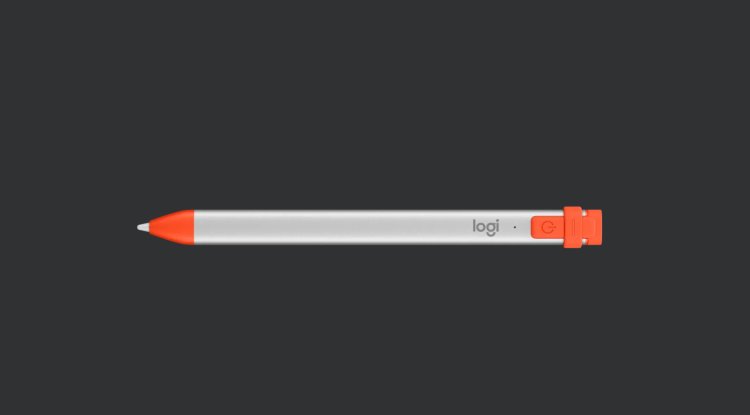 Unlike many rubber-tipped pens, the Pen is an active pen that supports the Universal Stylus Initiative (USI) standard, effectively guaranteeing one thing: it will work on several Chromebooks without the need for pairing. If a Chromebook is mentioned on the list, the pen will work with it. Logitech says more and more Chromebooks are advancing to the USI standard, so expect more models to be added.

The pen can be charged via the USB-C port located where you will find an eraser on a traditional pen, and Logitech says the battery can last up to 15 days of regular use, although this claim assumes you use it for approximately 2.5 hours a day with by the function of smart sleep and waking. If completely discharged, Logitech claims that a 30-second charge can give 30 minutes of use. The Logitech pen is not a consumer device, so don’t expect to find it in stores. Instead, it is intended only for education, and delivery begins in April 2022.

Logitech is not the first company to release a USI-compatible pen, nor is its pen the most affordable or capable. Lenovo’s USI pen, to give just one example of many, offers the same 4,096 pressure levels and support for the USI standard. But Logitech’s pen angle is to be a more basic element in the classroom with its design. Its yellow colors should resemble a pencil, and there is even a pencil loop that can be attached to the cover of the Chromebook screen for easier storage. The pen has a silicone holder to make it comfortable to hold.

The pen really fits nicely in the hand and it will be useful for children, especially today when devices are used more than real notebooks and normal writing, also children are now learning more about design and this pen is great for that. It is good that the pen is compatible with many devices, so children can use it outside the home on another device, and you can also borrow it from your child when you need it for a certain task.

The Pen revolution is slowly coming, Samsung is introducing its Pen with new phones that will not be Note. Apple is improving its pen in every series and is slowly becoming an indispensable part of the iPad for easier use of the device. Pen switches are also needed if you are doing some more demanding things because they are created and can be useful for work as well.