The developers of Stalker 2 have published new screenshots that underline the attention to detail of the studio and the performance of Unreal Engine 5. 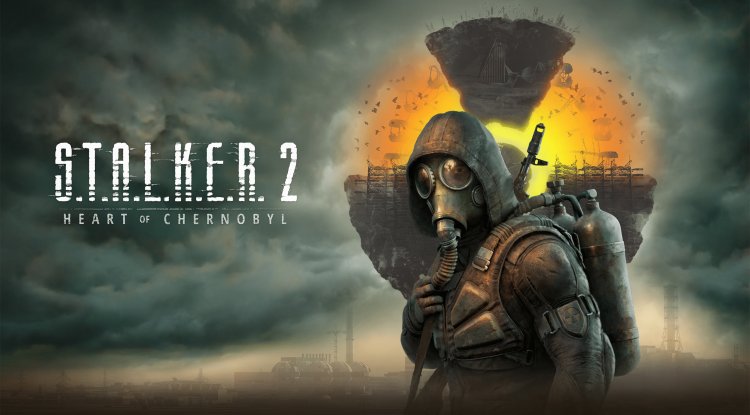 The developers of Stalker 2 have published new screenshots that impressively underline the attention to detail of the studio and the performance of the Unreal Engine 5 used.

Last August, the development studio GSC Game World confirmed that Stalker 2 will be based on the new Unreal Engine 5. Now the developers have published five new screenshots of the survival horror shooter, which impressively showcase the graphics quality.

The presented screenshots of Stalker 2: Heart of Chernobyl show enormous attention to detail. PC gamers were only used to such graphic quality from pimped-up screenshots or even rendered images, but with Unreal Engine 5, developers are evidently able to increase the level of detail enormously. In every screenshot, you can see countless tiny details, realistic and atmospheric lighting conditions, as well as a high number of polygons. Ray tracing effects are also used here. One can only hope, however, that the developers did not retouch the screenshots after all.

Stalker 2 is supposed to offer a non-linear story, where the decisions of the player have an impact on the course. This not only relates to short-term consequences but should also have an impact on a "global" level. The location of the title is the forbidden zone of Chernobyl. Players will be able to explore both familiar and new locations and landscapes. Motion capturing and photogrammetry should be used for figures and faces. The developers have announced mod support for PC gamers.