Over $ 300 million stolen from crypto exchanges

December did not start well. The DeFi platform BadgerDAO and the BitMart exchange were left without huge amounts of money since the beginning of the month 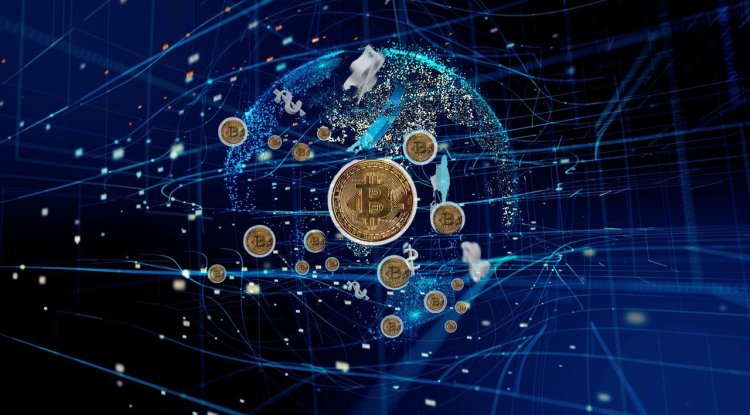 An increase in the value of cryptocurrencies inevitably leads to an increase in the interest of criminals in them. As cryptocurrency exchanges and stock exchanges conduct their business via the Internet, they are also quite exposed to hacker attacks and thefts, which we have also seen more and more lately. The event from August, when the Poly Network exchange office was first robbed, and then its funds were returned.

But the two major exchange offices attacked this month are not so lucky. First, hackers broke into the decentralized financial (DeFi) platform BadgerDAO and "downloaded" about $ 120 million in various cryptocurrencies. It happened on the first day of this month, and the attack was allegedly carried out by installing a malicious script in the web interface of this exchange. Instead of verified transactions via the Web3 platform, to which cryptocurrencies were to be sent to various accounts, the script inserted the wallet address as the destination address - thus "earning" millions to its creators in a short time.

Another victim of the hacker attack this month is the cryptocurrency exchange BitMart. Security company specializing in blockchain technologies PeckShield discovered the robbery, although the exchange's management initially denied it. In the end, it was found that BitMart was left without almost $ 200 million (about a hundred on ethereum and Binance chain).

The funds were stolen from the hot wallet, ie from user accounts connected to the Internet, and the transaction was also passed through a "mixer" that serves to hide details about the perpetrators. BitMart said that they would return the stolen amounts to the damaged clients from their own funds.

If we add these incidents to the one from August and add to them some minor thefts, we come to the fact that in the past four months, more than a billion US dollars in various cryptocurrencies have been stolen (and partially returned) in the crypto world.