ng but is essential for the future. 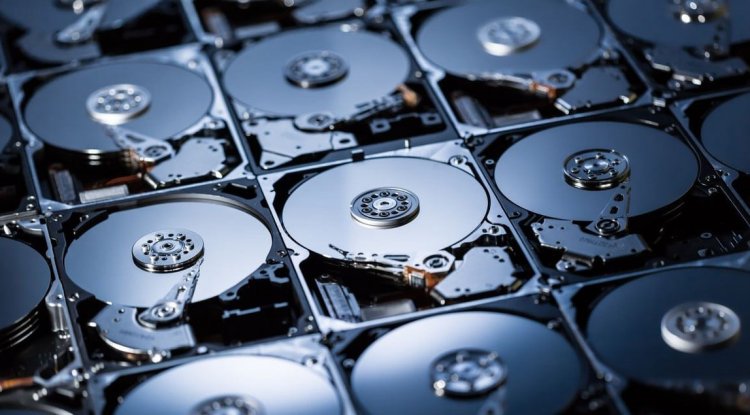 At the Open Compute Project Global Summit, Seagate unveiled a development that may seem strange at first reading but is essential for the future. The industry clearly sees the NVMe interface as a reality in the server market, which is understandable because of SSDs, but it is still a problem for HDDs. But not for long, as the said hard drive manufacturer demonstrated an HDD using the NVMe interface.

The company spoke at a presentation with Microsoft about the benefits of this, and it can be immediately stated that if both SSDs and HDDs use the same interface, it will be enough to implement NVMe for server platforms. This is already a hardware advantage, but it even simplifies the software environment, as both SSDs and HDDs can use the same management APIs. An additional benefit would be that multi-actuator technology would be natively supported.

Of course, specific hardware will come out the earliest next year, but it is more realistic to expect NVMe HDDs by 2023.