By 2005, Sony had shipped over 100 million PlayStation 1 consoles, paving the way for the PlayStation 2 - the best-selling console of all time. 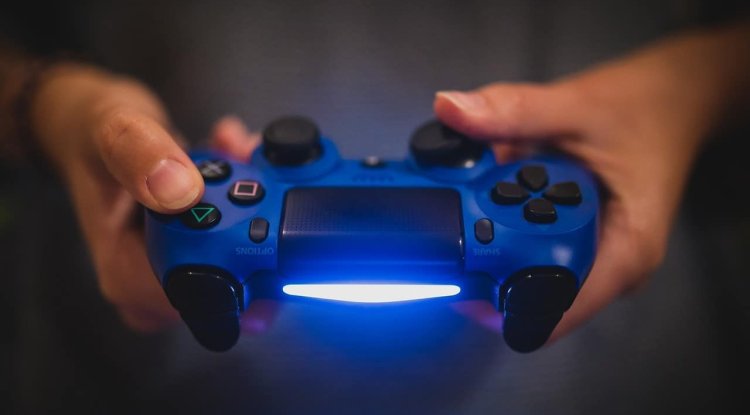 By 2005, Sony had shipped over 100 million PlayStation 1 consoles, paving the way for the PlayStation 2 - the best-selling console of all time.

The first PlayStation console hit the market on December 3, 1994, and it all started in Japan.

The world of video games has not been the same since then, so there are hardly any who would dare to diminish Sony's influence.

Graphics and sound were a real little revolution at the time, so it looked like the future compared to competing PlayStation products.

Namely, those who remember say that everything was a little different. Sony has partnered with Nintendo earlier for a product that never reached the players. The partnership proved to be a failure, so Sony wanted to continue on its own. He continued with prototypes. So after a few infamous joysticks, he finally produced the one we know today. If the project with Nintendo had succeeded, the gaming world would be different today.

The console was a hit in Japan immediately after its launch. The PlayStation 1 quickly became a favorite, and 32-bit graphics captivated users accustomed to 16-bit. The popularity also influenced the Final Fantasy series to leave Nintendo and move to a new and more modern device. Fans also came with the game, and there is no better commercial than that. Over the years, PlayStation 1 has become home to some cult games: Final Fantasy VII, Castlevania: Symphony Of The Night, Resident Evil 2, PaRappa The Rapper, Tomb Raider, Metal Gear Solid, and many others.

By 2005, Sony had shipped over 100 million PlayStation 1 consoles, paving the way for the PlayStation 2 - the best-selling console of all time. Without the first one, however, it would not have been possible.