Starlink: 370 Mbit/s in the Rocky Mountains

An American took his Starlink antenna on a trip to the Rocky Mountains and reached 370 Mbit / s downstream while camping. 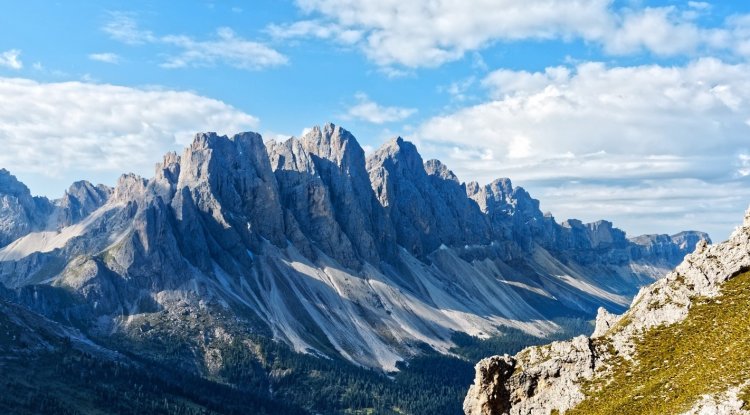 An American took his Starlink antenna on a trip to the Rocky Mountains and reached 370 Mbit / s downstream while camping. That's not Starlink's top rate; for a remote place at 9,300 feet but probably quite passable.

With Starlink, you can bring the Internet to regions that have not been served up to now. Provided you have electricity and a clear view of the sky. At officially 14,115 feet or the equivalent of 4,302 meters above sea level, the satellite Internet works great, according to a Reddit user; he camped on Pike Peak in the Rocky Mountains, Colorado. The actual bandwidth test was carried out a little deeper, at about 9,300 feet (approx. 2,835 meters), where 370 Mbit / s was downstream and 9.6 Mbit / s upstream. The transit times to the satellite network were given as 34 to 36 milliseconds.

That shows once more the possibilities of the satellite internet from Space Exploration Technologies Corporation, but on the other hand also the disadvantages. Ultimately, the upload is not suitable for sending large amounts of data. For live streaming it may be enough if the connection is stable; Video uploads take a while if they are not properly compressed in advance or generally kept short. But you can take the Internet with you almost anywhere if the above two conditions are met.

In general, Starlink should be viewed as a shared medium, as is the case with cable connections or mobile communications. The actually achievable speed therefore also depends on the current workload by other users, as well as on numerous other factors when establishing a connection. The number of satellites visible to the antenna is also decisive - especially where the satellite network has not yet been completed. The power consumption was always an issue in between. Early setups sometimes consumed 90 watts, which has now been curbed a bit by software updates.

In general, Starlink can also offer more than the 370 Mbit / s achieved here. A Briton reported 404/19 Mbit / s at his location; a German had even achieved 649 Mbit / s. However, the values ​​are not guaranteed and vary. On average, Starlink in the EU is around 175 Mbit / s. The upload in the Rocky Mountains was also below average; The reasons for this are not known.