The new motto of the favorite American superhero who has been flying around the country for 83 years is "Truth, justice and a better tomorrow" 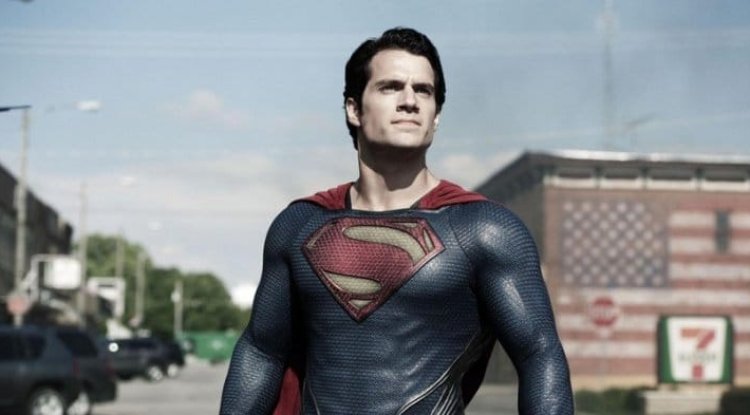 “To make our stories more credible and to honor Superman’s incredible legacy and his contribution to building a better world, we concluded that the time has come for his motto to evolve,” said DC Chief Creative Officer Jim Lee. "Superman has long been a symbol of hope that has inspired many, and with the new motto he only goes even further in that mission." Lee declined to comment further on why they gave up the “American way”.

The move will certainly not sit well with all fans of this superhero who was raised in Kansas, wears a red and white and blue costume, and has been a symbol of American idealism and optimism for decades.
But already in Bryan Singer’s 2006 film The Return of Superman, Daily Planet editor Perry White asked, “Is Superman still committed to truth, justice, and all that other stuff?” Film co-writer Dan Harris explained at the time that Superman is an international superhero.

Five years later, in the 900th issue of Action Comics, Superman renounced his American citizenship and stated: “I am tired of my actions being interpreted as instruments of American politics. 'Truth, justice and the American way' - is no longer enough. The world has become too small and everything is connected. ”

But in 2013, Zack Snyder returned to patriotism in The Man of Steel. Superman in the film thus says that he is from Kansas and that he cannot be more American than he is. “For me, Superman is the perfect mix of America,” Snyder said at the time. "I wanted his character to be a mix of" The Right Stuff "(a film about the first American astronauts) and a picture of Norman Rockwell, with a strong dose of anxiety and existential issues."

DC Comics announced last Monday that current Superman Jon Kent (Clark’s son) is bisexual and his motto is “Truth, Justice and a Better World”. "Truth, justice and a better tomorrow" is now the motto of his father Clark Kent.