Tesla: The first Model Ys are approved to leave the factory in Grünheide

The American car manufacturer Tesla has built the first Model Y at its plant in Grünheide near Brandenburg. These are test cars that are not allowed to be sold. 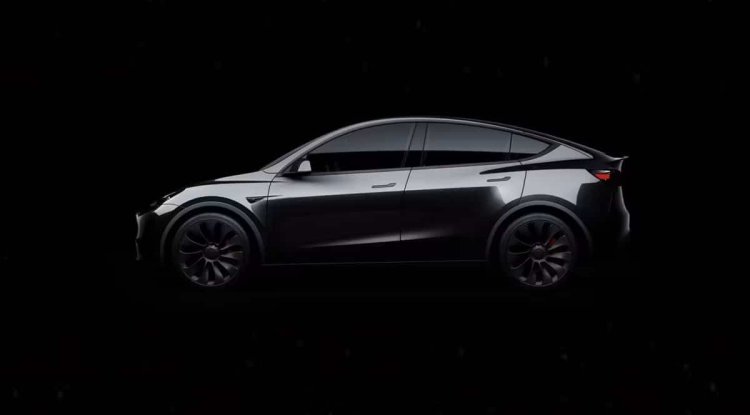 The American car manufacturer Tesla has built the first Model Y at its plant in Grünheide near Brandenburg. These are test cars that are not allowed to be sold.

According to the company's wish, the production of Teslas in the plant in Grünheide near Brandenburg is to begin this year. The American manufacturer has already built a few test bodies for test purposes. Whether the electric car factory can go into operation in 2021 depends on the German authorities. Tesla itself plans to roll off 1,000 electric cars per week as early as January. In the first stage of expansion, up to 500,000 vehicles per year are to be built in Germany.

There is still no approval for Tesla in Brandenburg

Time and time again, Tesla has to deal with the approval process for the production facility. Local residents and conservationists fear negative effects on the environment. One example is the allegedly excessive water consumption of the factory. The critics point out that drinking water could become scarce in the region. Tesla itself rejects the concerns as unfounded. The points of criticism from more than 800 residents are currently being examined in a renewed online discussion.

It is still unclear how the decision will be made and when Tesla will finally be able to commission the first Gigafactory in Europe. In addition to car production, Elon Musk also wants to build a battery factory in Grünheide. When the Tesla Gigafactory Brandenburg goes into operation, the Tesla Model 3 mid-range cars and the Tesla Model Y SUV will be built there.

There are no discounts at Tesla, but there is an option to buy demonstration cars and young used cars if a new car is too expensive for you. Probably around the year 2025, Tesla wants to bring a compact car on the road that offers a - comparatively - long-range and should be cheaper than the Model 3.