Just a few days ago, rumors surfaced about a new Star Wars game reportedly being worked on by Quantic Dream. 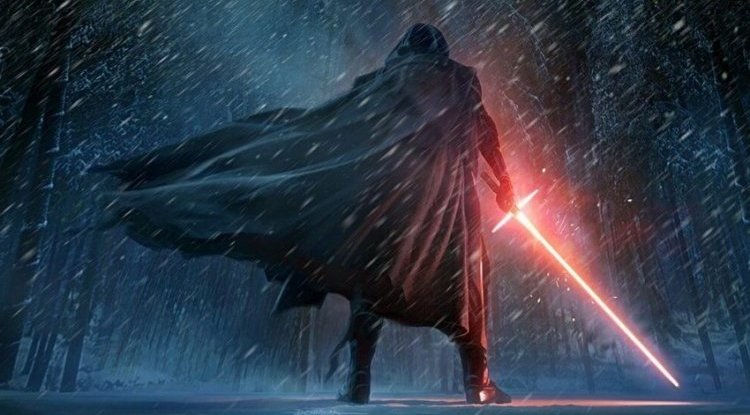 Just a few days ago, rumors surfaced about a new Star Wars game reportedly being worked on by Quantic Dream. Very soon after, those rumors turned into several potentially accurate leaks that say that this French studio has signed an exclusive partnership with Disney and that there is a pretty good chance that the new Star Wars game is really in preparation with the development team, which is behind the hits as which are Detroit: Become Human, Heavy Rain, Beyond: Two Souls and Fahrenheit.

That something is really cooking in the kitchen of Quantic Dream is also thought by the famous insider Tom Henderson, who revealed via Twitter that David Cage and the team together with the Unit Image studio are preparing a teaser for their new game. For the less informed, Unit Image is a high-end animation studio specializing in CG and VFX trailers, whose work we have already seen in games such as Death Stranding, Far Cry 6, Baldur's Gate 3, Ghost Recon Breakpoint, God of War, Beyond Good and Evil 2, Final Fantasy XIV, Call of Duty: Infinite Warfare, For Honor, The Division and Assassin's Creed.

The teaser is pending Disney's approval.

Henderson claims the said teaser is still awaiting Disney approval, meaning it could be shown as soon as it gets the green light. If these allegations are correct, there’s a good chance we could see it in December, most likely during The Game Awards 2021 show.

Recall, after breaking off an exclusive partnership with Sony, Quantic Dream has become an independent studio, which means that its future games will most likely be multi-platform.