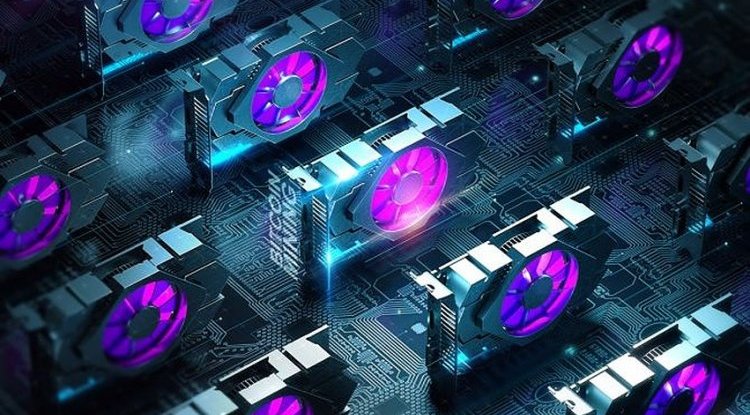 It is a deal worth 195 million euros in cash and 170 million euros in shares. The motivation and ambitions for Northern Data are clear, to be the market leader. The goal is that the company now has a more powerful server infrastructure than the one behind the most powerful supercomputer in the world, Japan's Fugaku.

Northern Data’s expectations are that the setup of the new and more powerful system will be over by the end of the third quarter of this year, which means the whole story should be realized soon. The installation itself will take place in several countries - Norway, Sweden, the Netherlands and Germany.

And when it’s done, Northern Data will be in possession of a crude computing power of 2.6 exaflops, more than twice as powerful as 1.29 exaflops before this deal. And the only thing that is not clear is what exactly the GPU is about, but Northern Data may also provide that data to the public.

Otherwise, FLOP means "floating point operations per second" and is a unit of measurement used to measure processor speed. One FLOPS stands for one mathematical operation with a floating point per second, or in simpler terms, flops is a notation for one instruction per second of time.

Fugaku, for example, achieves a speed of about 400 petaflops, which is more than six times weaker than what Northern Data will possess in its hands. For the company, this means progress in terms of the artificial intelligence needed to do better in the direction of mining cryptocurrencies and HPC applications, but it also opens up various other possibilities for Northern Data in the near or distant future.