The premiere of the HBO documentary OBAMA: In Pursuit of a More Perfect Union

The new HBO documentary series "Obama: In Pursuit Of A More Perfect Union" will premiere on Aug. 4 on HBO GO. 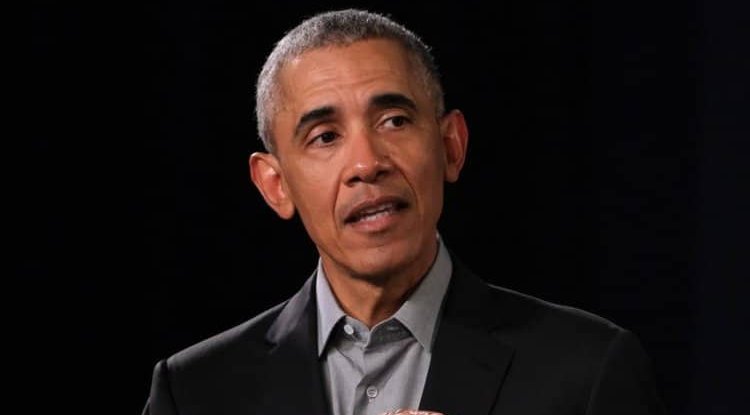 The new HBO documentary series "Obama: In Pursuit Of A More Perfect Union" will premiere on Aug. 4 on HBO GO.

Through three episodes, the series captures the personal and political journey of President Barack Obama as the state struggles with its racial history. Interweaving conversations with colleagues, friends, and critics, interspersed with his personal speeches and interviews, the series begins with Obama’s childhood and takes us through the perspective of a white mother from Kansas and an African father, spiritually shaped by a generation of black leaders and his hopes for a more inclusive America.

Through the story of a man who is irrevocably tied to the history of a state, "Obama: In Search of a More Perfect Alliance" examines the past and present national identity of the state.