The first season premieres on September 2, 2022, on Amazon Prime Video. 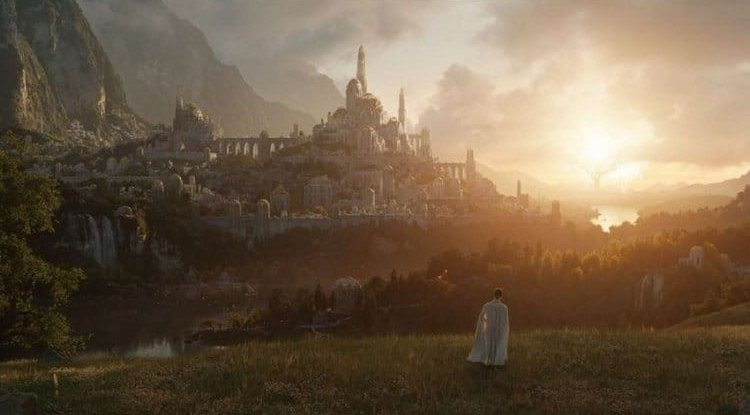 Little by little more details about the Lord of the Rings series are being revealed. From seeing the first image from which multiple conclusions have already been drawn to learning that the second season will be shot in the United Kingdom. The latest news that has come out in relation to the series of the famous trilogy is that Howard Shore, composer of the original soundtrack of the films, is in talks with Amazon.

It is clear that the success of the films is due in large part to the music that accompanies Frodo and the fellowship at all times. This is demonstrated by the three Oscars that Shore won for his work in the Peter Jackson films. The composer created a magnificent soundtrack for each film, which perfectly establishes the energy and feeling of Middle-earth.

Everything seems to indicate that Shore will return to the fantasy world of JRR Tolkien. According to the Deadline medium, the composer is negotiating to compose the music for the Lord of the Rings series. A great bet by Amazon to attract fans of the trilogy, since it seems that the new fiction will share very little with the Jackson films.

The series will take place in the Second Age of Middle-earth, long before the events of The Fellowship of the Ring. A period of relative peace where dark times begin to lurk. That means the new title will focus almost entirely on new characters and locations. Therefore, Shore's music can be a good element of familiarity to combine with the novelties.

The first season of the Lord of the Rings series has already come to an end and has had the largest budget for delivery in history, surpassing Game of Thrones. In addition, season 2 has already been confirmed and it will change the locations from New Zealand to those in the United Kingdom. Something that fans of Tolkien's stories have not liked very much.

The first season of  The Lord of the Rings series premieres on September 2, 2022, on Amazon Prime Video.