The SpaceX space capsule is ready for the first tourists. It is also equipped with certainly the best toilet in the world!

Instead of a system for connecting to the ISS, the new capsule has an interesting dome. 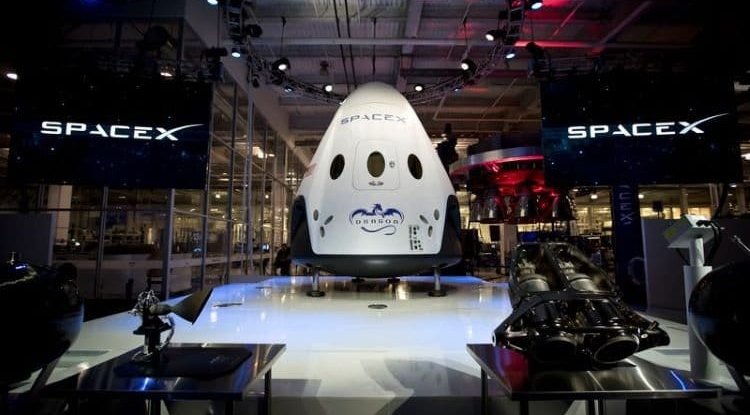 In recent weeks, billionaires who own space companies have been competing to be the first to launch into space. So Richard Branson is getting ready this weekend, and Jeff Bezos on July 20th. The third billionaire who owns the space company, Elon Musk, does not seem to be planning to go into space alone for now.

But SpaceX, Musk's space company, has big plans. Starship should orbit already this month, and expect and a half million users of satellite Internet Starlink. A new version of their Crew Dragon space travel capsule should take off with the first tourists in September. Jared Isaacman, Hayley Arceneaux, Sian Proctor, and Christopher Sembroski will go on a three-day orbital journey.

Beautiful views of the Earth - from the space toilet

Space tourists in the SpaceX capsule expect views of Earth and space, and Isaacman has revealed where the most beautiful views will come from. In an interview with Business Insider, he revealed that the Crew Dragon will be equipped with an observation dome. He discovered another rather handy detail: beneath that dome will also be a space toilet bowl.

This flight will also be the first mission on which there will be no professional astronauts, but only amateurs. This is the first completely civilian mission. As a result, the capsule was modified, so instead of a system to connect to the International Space Station, a dome and toilet bowl were installed. Isaacman says it will also have some privacy, as the dome is separated from the rest of the capsule by a curtain.