The arrogant Dr. House knows how to describe the meaning without any sugarcoating- these are his best quotes! 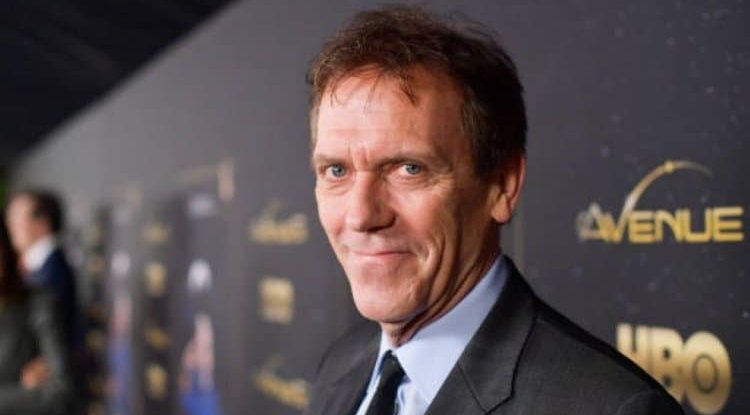 One of the most popular series in history House MD was broadcast for eight seasons, and it probably wouldn't have been half as exciting if Hugh Laurie hadn't masterfully played the role of the main character.

An eccentric and cynical diagnostician, the medical Sherlock Holmes of the 21st century, who experiences reality without any sugarcoating, is celebrating his 62nd birthday today, and in that name, we prepared his top 10 quotes for you.
# 1

"It's a basic truth of the human condition that everybody lies. The only variable is about what."

"I've found that when you want to know the truth about someone that someone is probably the last person you should ask."

"You know how people say you can't live without love? well, oxygen's even more important."

"If nobody hates you, you're doing something wrong."

"The concept you have about me won't change who I am, but it can change my concept about you."

"If you talk to God, you are religious. If God talks to you, you are psychotic."

"Eyes can mislead, the smile can lie, but the shoes always tell the truth."

"Everything sucks. Might as well find something to smile about."