Valve: GabeN sees brain-computer interfaces like the new future of the game industry 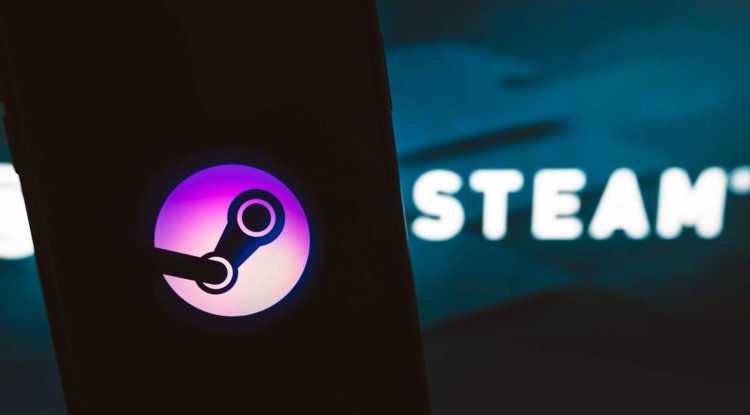 The future of the games industry can never be clearly determined. About ten years ago Nvidia tried to make 3D experiences with active shutter glasses more palatable to gamers. This experiment failed, hardly any player uses this technology today. Virtual reality headsets could be the current counterpart without us knowing the outcome of this concept. Read below what Gabe Newell, the CEO of Valve, thinks about this and how he wants to position his company.

With the Index VR, Valve currently has a high-end VR headset on the market and, with titles such as Half-Life: Alyx, supplies corresponding games that can benefit from it. But VR gaming is actually not the declared aim of the polarizing Valve founder Gabe Newell. GabeN spoke of "big investments in new headsets and games" in a lecture in New Zealand in May. This means brain-computer interfaces, which in his opinion are the goal.

In his talk, he also spoke about his personal vision for gaming and the technologies that Valve would like to invest in. He also answered questions from students at Santa Maria College regarding augmented reality (AR), virtual reality (VR), and brain-computer interfaces (BCI). While AR and VR are great technologies in his opinion, they could only be intermediate steps in the transition to BCIs. Through this transformation phase, the developers could learn a lot so that BCIs could at some point receive the appropriate design and visual effects. With his strategic investments, he wants to prepare Valve for such a transition.

Half-Life: Alyx has therefore represented an important milestone for the company so far. The team learned a lot through the game and can therefore make optimal decisions for the next generation of headsets. Newell did not specifically state which investments Valve has made and to what extent. But cooperation with the BCI project Galea is already known. The company works with OpenBCI and Tobii, a company that can track eye movements. Although there have been no updates since February, a first developer kit should be distributed as early as 2022. We can therefore be excited to see what new opportunities we will have when playing in the near future.