We are getting POCO laptops soon

Recently, many smartphone brands are expanding beyond the production of mobile phones only and have launched a number of AIoT products. 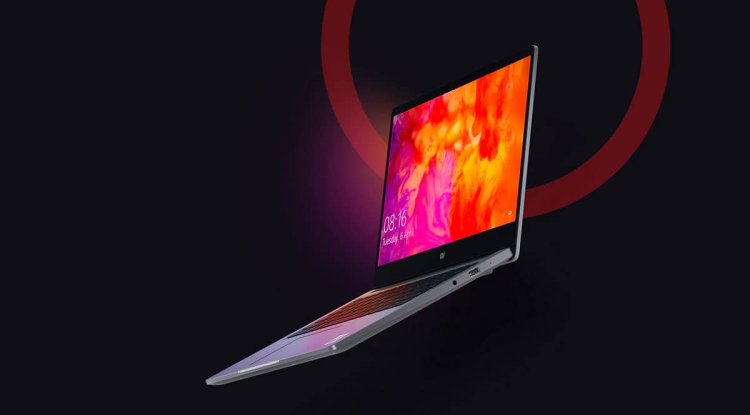 Recently, many smartphone brands are expanding beyond the production of mobile phones only and have launched a number of AIoT products.

One of these brands is POCO, which has also hinted at its plans to expand to other segments. Now, a new report suggests that one of those segments includes the personal computer market.

According to a report released by 91Mobiles, the Chinese smartphone maker plans to launch a new laptop in India, which would also be its first laptop on the market. According to renowned advisor Mukul Sharmi, the battery for the Redmi G series laptop has just been certified by the Indian Bureau of Indian Standards (BIS). In other words, the company may be preparing for the imminent launch of its laptops.

Looking at the image shared by the tipster, a battery for a Redmi G series laptop with model number G16B01W was spotted in the BIS database. Although it is under the POCO brand. This 3,620 mAh cell (15.2V, 55.02Wh) is obviously a replacement battery that was originally intended for Redmi G and Redmi G Gaming laptops. So the company could even plan to launch a gaming laptop in the region.

If it really is a gaming laptop, we can expect either an Intel or AMD Ryzen series of processors paired with either an NVIDIA or Radeon graphics card. Of course, keep in mind that these are still all guesses based on a single battery with the POCO logo.

For now, it is too early to speak and we will have to wait for additional rumors or official announcements to find out more details about it, and as soon as we find out we will pass it on to you.

We just hope this will be a real new POCO laptop, not just a rebranded version of some Xiaomi laptop.

What is your opinion on this?