WE WILL FINALLY BE ABLE TO CHOOSE: iPhone will get two software versions of the new operating system!

Sometimes the latest version does not mean that it is the most stable, Apple is aware of that. 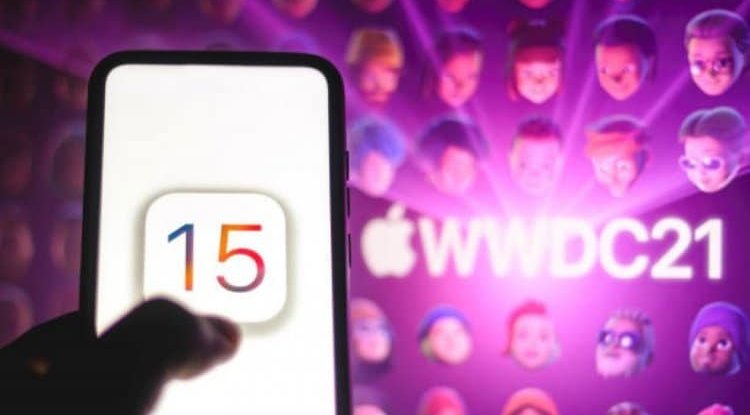 Apple delighted many when it announced that the new iOS 15 will be found on 18 phones.

To make things more impressive, the oldest phone on that list is six years old, the iPhone 6S.

When it comes to Apple and support for their smartphones, it can be said that they have set a standard in the industry and that there is not much criticism at the expense of this segment. And indeed, iPhone devices are getting support even after a few years since their official release, unlike many Android manufacturers who have only now increased the support limit.

In addition to the fact that iPhone phones receive long-term support, it can be said that Apple regularly updates the operating system, ie iOS and that a new version with improvements is released every few months. Although it is very commendable what Apple is doing, we must also criticize them for the stability of the new versions of iOS. It often happens that new versions are unstable and that unexpected problems appear, only to be ironed out with a new update only after a few weeks.

Completely unnoticed is the fact that Apple will now offer iPhone users to choose between two software versions: "iOS now offers the user the opportunity to choose between two software updates in the settings. You can update your phone to the latest version of iOS 15 as soon as it is released, and all in order to get the latest options and the most complete security updates, or you can continue to use iOS 14 but with improved security options if you are not ready to upgrade your device to a new large version "- revealed Apple on its official website, reports Forbes.

Being able to choose what to do is of great importance because the latest versions are sometimes not always the most stable. This can be evidenced by iOS 14.5, which after only ten days received a version of iOS 14.5.1 that fixed many vulnerabilities that could allow hackers to take control of the user's phone, which Apple itself confirmed. The same version reduced the performance of some iPhone models by 60%. Three weeks later, iOS 14.6 came out with 43 security updates, and many users reported that the new update drained the battery extremely.

While many users will automatically update their iPhone, you should know that anyone who stays on iOS 14 will get the latest version of the iOS 15 security update, while those who upgrade their phone to iOS 15 will need to update their device every time a new version appears.

Samsung Galaxy S22 Ultra 5G - what can we expect