What is eMMC and how does it work? 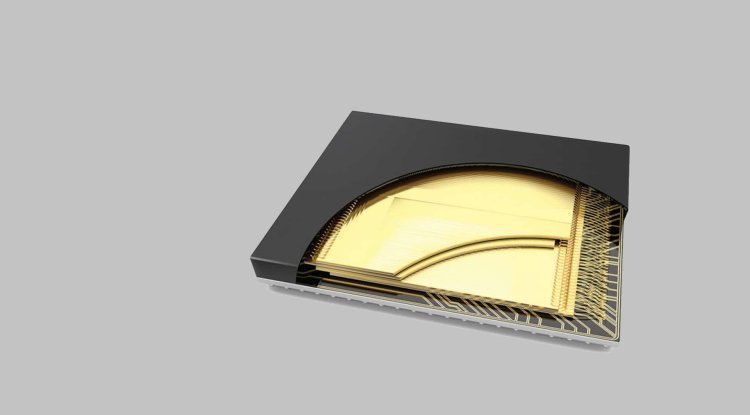 In case you are looking for a cheap laptop, you will have seen that many Chromebooks come with eMMC memory, but what is it?

Why don't see it on better laptops, and how does it work?

eMMC stands for Multimedia Media Card, which translates to multimedia media card or integrated media card. This eMMC card is made up of flash memory, an MMC interface, and a flash memory controller. The eMMC memory uses a type of BGA (Ball Grid Array) socket and this means that it is soldered to the motherboard of the equipment, as is the case with laptop processors or SoCs in smartphones.

Its storage is very similar to a pen drive, SD cards, or SSDs since an eMMC is made up of NAND SLC or MLC flash memory. This memory is connected in a parallel directly with the motherboard of the device. The integrated controller takes over putting the data into memory, freeing the processor from this task. And it is that it uses flash memory, so it is ideal for portable devices that work with a battery because it consumes quite a little.

In stores, we can see equipment with eMMC memory between 32 and 64 GB; in the business environment, this memory can go up to 512 GB.

When purchasing a laptop with eMMC storage, consider the version: the most recent is 5.1. If we get a laptop with eMMC 5.1, we will be able to enjoy a transfer rate of up to 400 MB/s. As a result, memories are slower and have far less capacity than the storage options available in any laptop. However, physical memory is still necessary for mobile phones and tablets, in which an SSD cannot be installed.

Its transfer speeds are not bad, but they are far from SSD: they can reach as high as 400 MB/s, but in fact, they are frequently lower. As a result, it's safer to assume approximately 220 MB/s max, which contradicts what's on the market:

There are few options for increasing your computer's storage space because of the minimal expansion size supplied by many low-end Chromebooks or laptops. One of them is through a permanent SD card, which is very useful if we have a card reader.

You should be aware that SD cards come in various classes and transfer rates, but the fact is that it is an unnecessary upgrade: GB in SDs are very expensive. Although we can buy a 128 GB SD card with a reading speed of 170 MB/s, writing speeds are substantially lower, and they frequently work in peaks rather than sequentially.

If you're on a tight budget and don't want a lot of storage, an eMMC laptop can satisfy you. Of course, don't expect to use it constantly; rather, consider it a storage device that may be used to perform general operations on a PC: no video games, renderings, etc.