Certain SSDs seem to have to lose a lot of performance on Windows 11. This is what users found out using benchmarks in the comparison 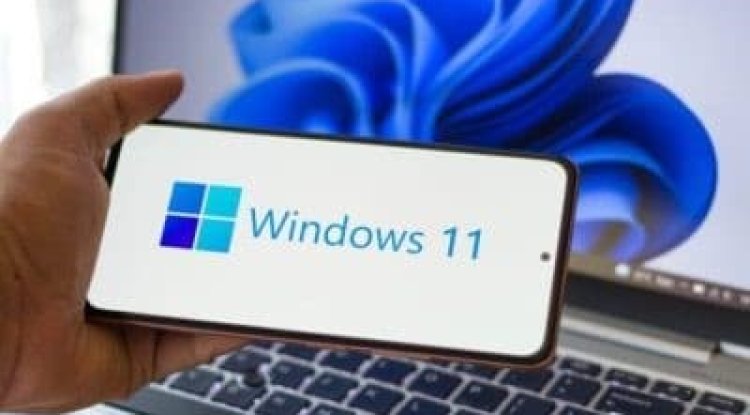 Certain SSDs seem to have to lose a lot of performance on Windows 11 compared to their predecessor Windows 10. This is what users found out using benchmarks in the comparison. Such reports of slowing NVMe SSDs have been around for months, but the problem still seems to be present.

Certain NVMe SSDs are still measurably limited in their performance under Windows 11. This is shown by comparisons between the current operating system and its predecessor Windows 10, which were determined with benchmark tools such as Crystaldiskmark or A-SSD. The users reported on the findings via Reddit or in Microsoft support forums. Such reports, however, are not brand new, but sometimes go back months when Windows 11 was still in the preview. The random write performance of certain NVMe SSDs is said to be particularly affected by the problem.

A benchmark by Reddit user MahtiDruidi with a Samsung 980 SSD (1 terabyte of storage) in a comparison between Windows 11 and 10 shows something alarming, for example, it can be seen that the random write speed on the new operating system is almost halved. Many users have chosen virtualization-based security (VBS) as the culprit for the decline in performance, but after a few tests, it was noted that although it played a part in this, it was not solely responsible.

Another factor should be the drive usage of Windows 11. Executing the benchmark on a secondary drive should show that the advertised values ​​of the SSD can also match. The user PleasedPen25317 presented its benchmarks in the Microsoft support forum by comparing two Samsung 980 Pro NVMe SSDs with two terabytes of storage on the same computer.

The Windows 11 version 22000,348 to the performance of affected NVMe SSDs have in turn raised a little reportedly, but the result is still far from what is possible in Windows 10th There, the IOPS values ​​are said to be twice as high in some cases.