36 years after the original, Netflix is bringing us the reboot of He-Man!

Netflix has released the first trailer for a new version of the famous cartoon He-Man, the Masters of the Universe: Revelation series. 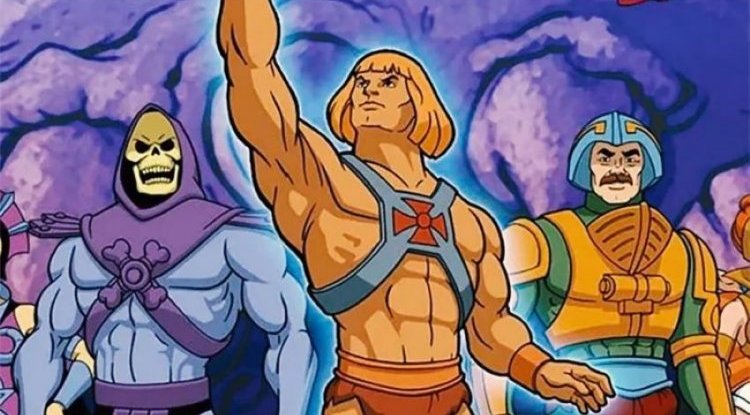 This, they announced, is not a remake of a classic cartoon, but the action will continue where the original series ended in 1985.

"This is a continuation of the story. We use original mythology and characters, but we have dealt more deeply with some stories that have not yet been solved," said author Kevin Smith.

The cartoon "Masters of the Universe: Revelation", based on the legendary cartoon from the eighties "He-Man and the Masters of the Universe", arrives on Netflix on July 23, and five episodes and a special episode will be released. The famous streaming platform has released its first official trailer on its YouTube channel.

There are plenty of actions, and in the foreground is the clash between He-Man and Skeletor. Also, there are other famous heroes, such as the Sorceress, Orko, Man-At-Arms, Teela, Beast Man, Tri Klops, Mer-Man, and others.

The legendary Alan Oppenheimer is also involved in the whole project, who gave his voice to Skeletor in the original series "He-Man: Masters of the Universe". However, Oppenheimer will not be providing a voice to the main He-Man antagonist, but to Moss-Man.

"The war for Eternia begins again in what may be the final battle of He-Man and Skeletor, " reads the description of the series.

Check out the new trailer below: