Olympus cameras are getting a new name. 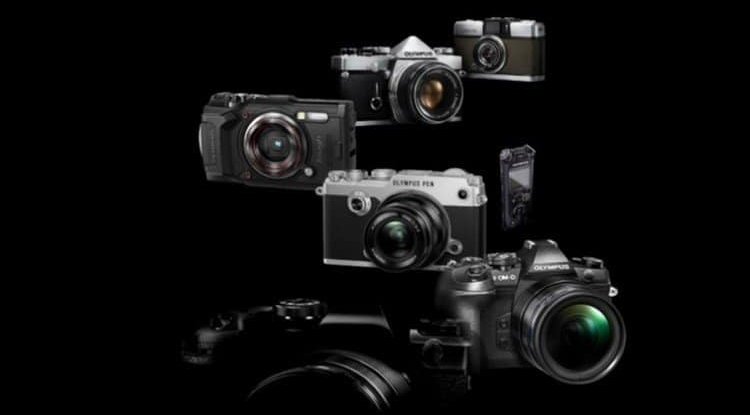 Olympus cameras are getting a new name. The parent company OM Digital has chosen OM System as the new brand name.

There are still a few Olympus cameras on the market and they won’t be rebranded, so these two names will coexist for a while. But eventually, the old name will fade as the OM System introduces new models and abolishes existing ones.

In addition to cameras and lenses, OM System plans to sell audio products, binoculars, and other products and services. They are currently developing a camera with interchangeable lenses based on Micro Four Thirds. OM Digital plans to make systems more compact and lighter using that standard while "accelerating the improvement of image quality and photographic expression using computer photographic technology," the company said in a statement.