Attention, Google Play was not safe this year 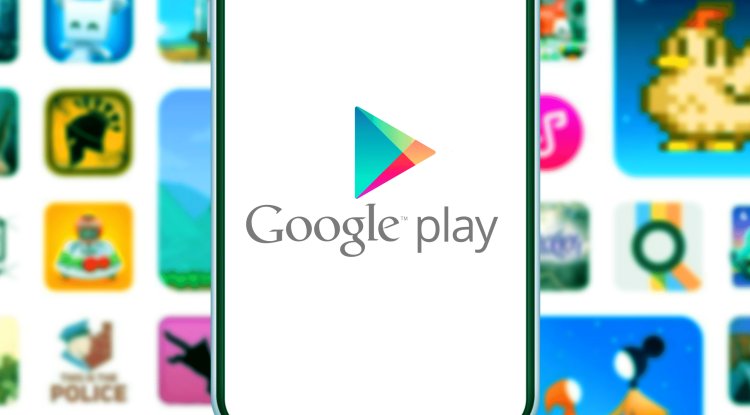 Over 200 malicious applications available on the Google Play platform are stalking users to steal money from them without their consent by signing them up for premium services.

The cyber security company - Zimperium - claims that over 10 million Android phones around the world are probably already infected, before the thieves who stole millions were found and thrown out of Google Play.

A research report called “GriftHorse Android Trojan steals a million from over 10 million victims globally”, published on September 29, 2021 on the company’s website, claims that a malicious cyber campaign has been building applications since 2020. According to Google’s statistics used for the report, the number of downloads could be between 4.3 million and 17.3 million.

One of the probably well-known strategies involved persistently bombarding users with pop-up notifications about winning a prize. When the victim finally clicked on the notification, she would be taken to the site where she was asked for her phone number in order to collect the reward. Those who were deceived unknowingly subscribed to the SMS premium service, which cost them $40 a month.

While it’s amazing to us that today someone still falls for similar scams and leaves a phone number to get a reward, there are also less trivial methods for misusing user data. Among them are applications for determining the pulse, natal chart, translation and certain games.

A global store for the global reach of malware

The most interesting of all is the “Soul Scanner” application, which is presented as a radar for scanning paranormal activities of the soul. Although Google has removed the controversial applications from the Google Store, they remain active in the so-called markets. “Third-party application”. The participants in these scams were well prepared, so they managed to make it much harder for the security companies to find them. One of the tactics was to change the web servers used to manage the malware.

Shridhar Mittal, CEO of Zimperium, sees the seriousness of the problem through the fact that, using Google’s store, the distribution of malware has reached a global reach. He claims that, despite the assumption that a smaller number of users will fall for the scams of pop-up messages, the number of stolen money through cyber scams is still large.

Google has issued a statement that the dangerous applications have been removed, and we could also discuss whether the text on Forbes is part of the marketing strategy of the mentioned security company.

We need to be more careful. Apps are advancing, but so are hackers. Today it is easier to make a realistic virus. Be careful with cards and stay informed.

When children use Google Play, you should have complete supervision, the content can be dangerous, it is often not adapted to them. They can enter the hacker's trap completely unknowingly.

The Internet is not a safe place, but we are too used to it, so it is necessary to learn and adapt every day. Remember to check the applications you want to have on your device.