More than two years ago, Microsoft announced the Fluid Framework (not to be confused with the Fluent design system). 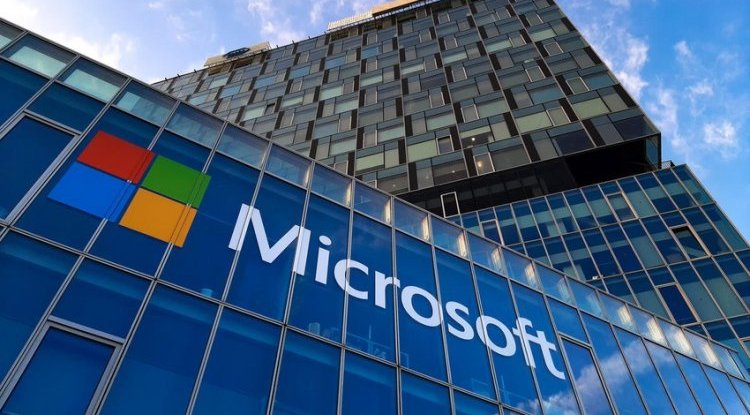 More than two years ago, Microsoft announced the Fluid Framework (not to be confused with the Fluent design system). The idea here was nothing more than an attempt to re-invent the nature of business documents and how developers build applications in real-time, Tech Crunch reports. Last year, the company opened Fluid and began installing it in several of its Office applications. Today, at its Ignite conference, MS launched a brand new product built on Fluid: Microsoft Loop.

Loop is a new application - and concept - that takes Fluid Framework, which provides developers with flexible mixing and pairing components to create real-time editing-based applications, to create a new experience for users to collaborate on documents. In many ways, it was also a promise of Google Wave - real-time collaboration plus a developer framework and protocol that will take Wave everywhere.

But aren't Microsoft Teams dedicated to just that? Why isn't this built into teams? There will also be the Loop app, which Microsoft says combines power and flexibility with portable components that move freely and stay in sync across apps - allowing teams to think, plan and create together.

There are three elements of a loop: loop components, “atomic units of productivity” such as lists, tables, notes, and tasks; Loop pages, "flexible screens on which you can organize your components and indent other useful elements such as files, links, or data to help teams think, connect, and collaborate;" and Loop workspaces, shared spaces where you can somehow keep up with what everyone is working on and track progress toward common goals.

One thing Wave never had, which is obviously a basic feature of Loop, is that Loop tracks your cursor position in real-time. This is the current state of the metaverse at work. After all, nothing says that I am present and active at a meeting such as - moving the cursor.

There are many more new, great options, but let's wait and see how many users will accept all this and whether the whole thing will come to life, or disappear as it did before after only a year.